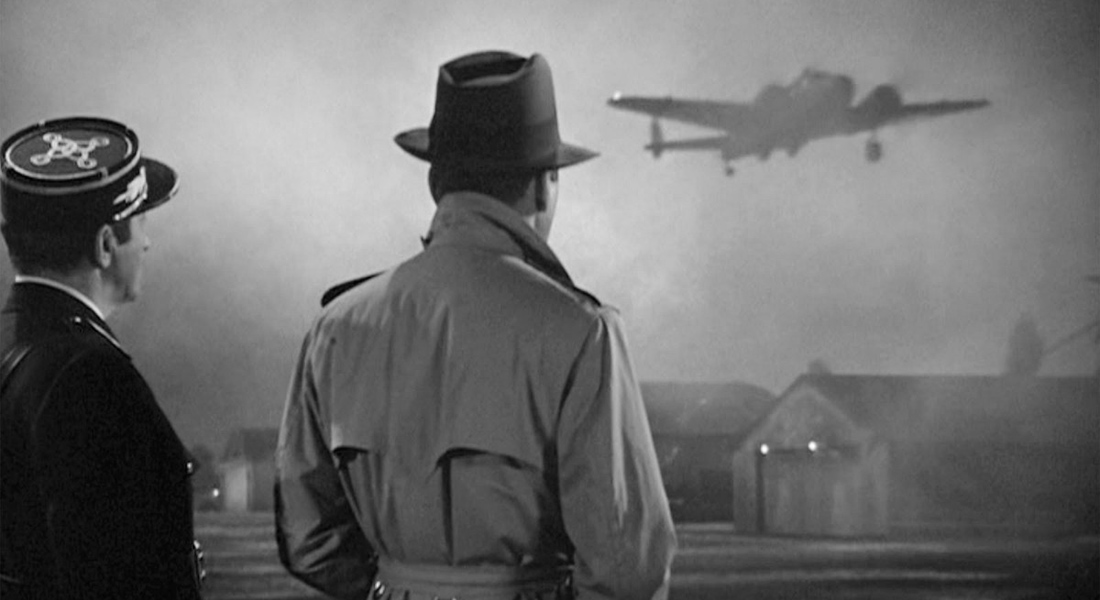 College mailboxes are a blast.  Almost daily I would get a card from Corinne and likewise I would pass one to her.  It became the highlight of my day, so when I saw a card in my box I thought nothing of it.  But this I did not expect, it was one from Celeste.

Trying to maintain distance was a tough thing to do without coming off as aloof, but that’s what I did.  I tried distancing myself but I guess I hadn’t quite got the knack of doing so with subtlety.

Now I was being called on it again.  She was asking what was wrong and wanted to reconnect.  Our pointless coffee discussion a couple months prior did nothing to resolve the situation and I had no idea what to do.  It did bring to the surface a terrible shortcoming I had: since her friendship was not convenient, I concluded it was disposable.

It was a terrible way to look at people and I’ve struggled all my life to overcome it.  But that day I had not yet learned that lesson, and proceeded to demonstrate just how cold I could be.

I was so enamored with Corinne that I simply didn’t want to be bothered with the past anymore.  I saw no future with Celeste that didn’t end in disaster.  But I saw a great future with Corinne that could potentially be jeopardized.  Remember that this is the mind of a twenty-year-old male.  Everything is over-the-top reactionary.  So I went back to my dorm and talked with Andrew.

“So, what do you plan to say?” Andrew quizzed.  We took time to watch an episode of Deep Space Nine and mull the situation.  Benjamin Sisko was always cool as ice.

I consider my options.  “Write her back I guess.  Try and be up front.”

He agrees.  So later that day, I did.  And well, you might say I should have slept on it.  Actually, a face to face would have solved a lot of misunderstandings but it was what it was.

Best I can remember, the letter went something like this:

“Dear Celeste”  I opted for ‘dear’ instead of ‘dearest’.  Needed to keep it professional.

I know I’ve been ignoring you and I am sorry for not being truthful.  There is so much changing right now that I think it is best to end our story.  I will always remember the times we spent together.  But I think it would be beneficial if we were honest and admitted that we can no longer be friends anymore.  Our paths must now go separate ways.  I am sorry, and goodbye.

I was trying to go for a Rick Blaine ( ‘Casablanca’ for all you Philistines ) flavor by explaining we wouldn’t be happy together anyway.  This was my “we’ll always have Paris” paraphrase.  Did I succeed?

Later in the day Andrew came into my dorm rather unamused.  I was sitting on my bed reading, and suddenly this pissed-off Baptist comes in giving me a WTF look.

“That we can’t be friends anymore?”  I was serious, but Andrew was positively livid.

“Uh…why do you ask?”  Clearly the bloke had something to say.  I hadn’t seen Andrew this mad since the Pentecostal across the hall disagreed with him on immersion.

“I saw her sitting by the mailboxes.  She was really upset.  You made her cry, man.”

That surprised me as I didn’t think she cared that much.  No really…in my heart of hearts I honestly thought she’d be relieved that I was giving her a permanent out from the burden of my existence.  You know, fly and be free kind of thing.

Truth was, I was so heavily invested in Corinne that I didn’t consider Celeste’s feelings at all.  I didn’t mean to be selfish and dismissive…but dang, it just came so naturally.  Contrary to my thinking, I suppose Celeste really did value my friendship, as fragmented as it was.  In hindsight, I should have handled it with more discretion.  She deserved at least that much.

“I…I didn’t mean to.”  At least my conscience was still working, albeit in a diminished capacity.  But it was kind of a stupid reaction.  I just told someone who apparently valued my being, that I didn’t want to be their friend and to essentially get lost forever.

Andrew was right.  What I did was downright selfish.

“I said be up front.  Not be an asshole.”  Andrew didn’t say much more.  He just shook his head in disappointment and left.  He was very much justified in doing so.  You know you’ve screwed up bad when a Baptist calls you an asshole.

A tiny Humphrey Bogart on my shoulder takes a puff of a cigarette and gives it to me straight with his trademark accent. “Class, kid.  You forgot to do it with claaaass.”

So, what was the aftermath you might be asking?  She refused to make eye contact anymore and gave me as good as she got, a heaping dose of my own dismissive medicine.  She held her head high as she realized that anyone who would do such a thing wasn’t worth her time.  And she was right.

To the end of the college year and beyond, we never spoke a solitary word to one another again.

At last, the long story of me and Celeste had finally come to an undignified end.