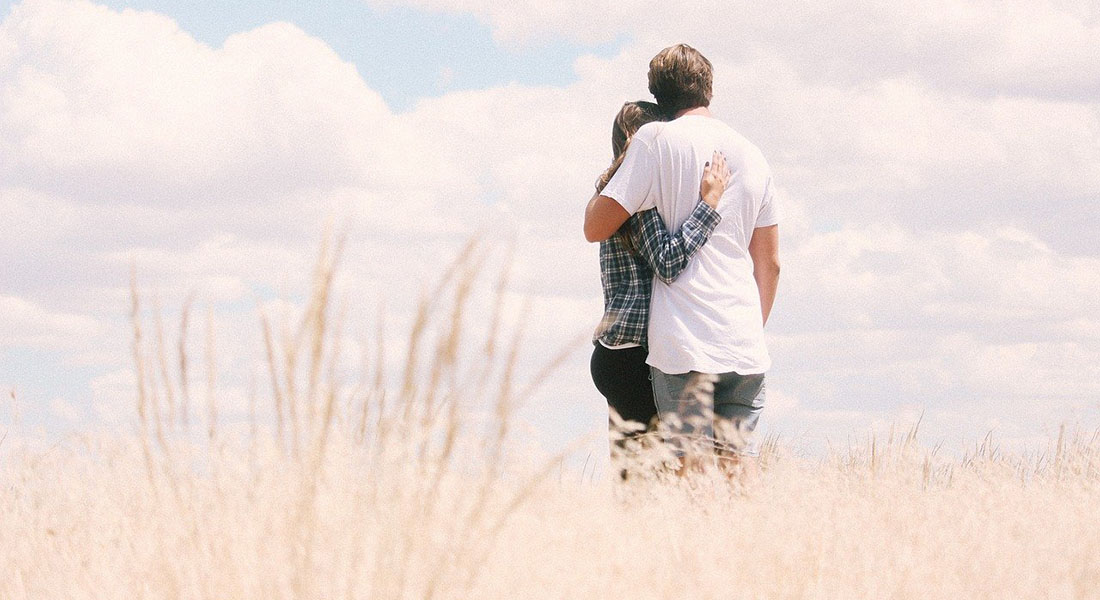 “Constantly,” Corinne assures me.  We hold each other one last time.  The day had finally come where college was officially over, and our collective butts were being tossed out.

“Just wait for me, ok?”  It was the only promise I could ask.

When I first arrived at Caronport, I never planned on any of this.  My intent was to spend a year in study and have nothing to do with dating.  Fresh from Elsa and the train wreck that was Celeste, I just didn’t have it in me to care anymore.

But instead we had found each other.  This girl had become the best friend I ever had.

I can tell you exactly what I was feeling.  I wanted nothing more than to run away with her, right then and there.  To take our chances with whatever lie ahead, together.  Maybe even drive non-stop to Las Vegas and get Elvis to pronounce us man and wife.

Corinne was far too sensible and thoughtful for that.  She always was the rational part of our duo.  But we did agree, in part to a basic plan for our reunion.

Both she and her brother were going to continue education at a college in Edmonton, Alberta.  That would be five months from now.  And if everything went well, I might even drive the 24 hours across Canada to visit her home in mid July.

I think she was worried I would lose interest before that time.  I thought she would.  Honestly, I wasn’t anything special and she was more than capable of trading much further up.  But it was the only plan we had.  Really, I would have waited any length of time for her.

My gut aches as she gets in her brother’s car.  They drive away and turn westward.  Suddenly my world got a lot smaller.

Few things are sadder than a mostly empty college parking lot on a spring day as people slowly file away.  Andrew had already departed back for Ontario.  Now it was just me, a loaded Dodge Omni and the open road.  I stayed behind as long as I could, not wanting to leave.  But the longer I hung around, the more I missed her.

The drive east back to Manitoba was a miserable experience.  I mean, at the best of times the boredom from Regina to Brandon can be excruciating.  The landscape is like the repeating background of a Flintstones cartoon.  It was made all the worse by leaving Briercrest Bible College, a place that been a stable home longer than I had had in some time.  Leaving without Corinne was like part of me was being left behind.  I sometimes wanted to turn the car around and race back, expecting she would be there.

But there was nowhere else to go.  The student loan money was gone and I had nothing in the bank.  My only option was staying at my parents farm until I could get back on my feet.

It was getting late, so I stopped by the Brandon north hill McDonald’s to grab some food.  Not many people were there anymore that I knew, but there was the odd lost soul.

A few minutes later I took a seat and began unwrapping a Big Mac meal.  As my hand reached to take a fry, it suddenly hit me.  Her hand wasn’t there to share.

That was the moment I began to accept that I had fallen in love with the brunette from the back of the chapel.

NEXT – Chapter 85: Addicted to Spuds