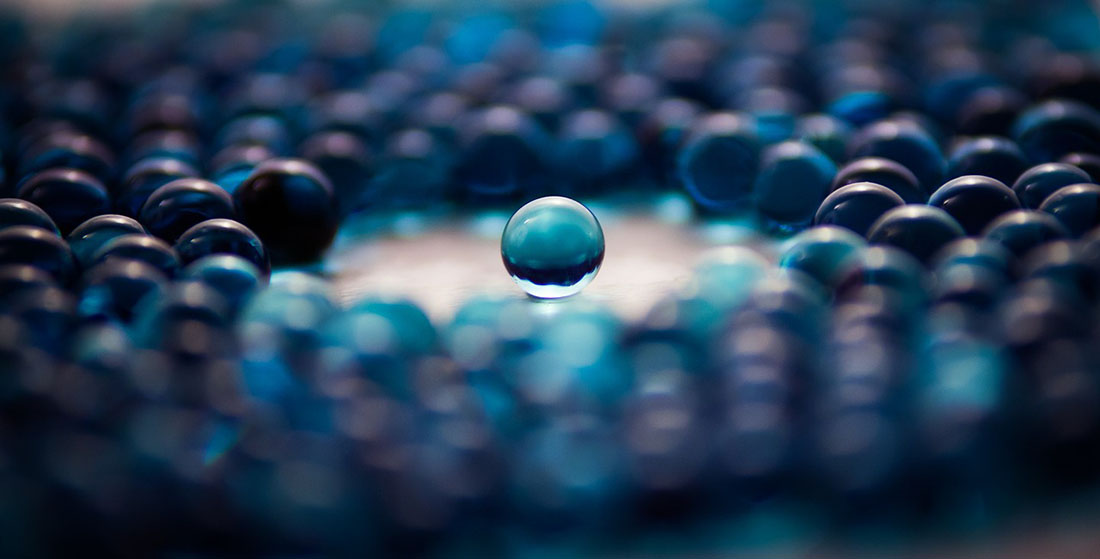 It wasn’t like I only spent time inspecting potatoes and suffering from sleep deprivation.  Since everyone was back from their respective colleges, some of us did occasionally reconnect.

Me and Nathan would hook up every now and then, but his idea of relaxing was a little different than mine.  Gone were the old days playing on an Amiga 500 and watching Red Dwarf.  Nathan was now a bouncer at a bar and in his off hours liked to unwind watching naked tities dance on stage.

“You realize I just got back from Bible college, right?”

“Got a few bills I can borrow?”  I gave Nathan a few dollars by which he promptly threw them on the stage.  While he gawked like a dope, I expressed sympathy for the poor girl who felt she had to wave a bare ass in my face to pay for groceries.

“I’ll be popping quarters into Twin Cobra if you need me.”  From there I left him to his own carnal desires and departed for less sinful pleasures.  About fifteen minutes into my stash of quarters he finds me.

“You don’t seem as fun as you used to be.” Nathan points out.

“You have no idea how often I’m hearing that lately.”  It pissed me off, because I was a rudderless idiot before I left for college.  Now, I was a bit more level-headed and that meant I wasn’t as entertaining.  The occasional “atta-boy” would have been nice.

“Dude, are you kidding?  I don’t know what kind of girls you go with but Corinne is absolutely NOT the kind to be ok with any of this.”

“That is a f—ing low blow!  Those two are barely the same species!”

Nathan took a deep breath.  “Sorry.  That was an asshole thing to say.  She’s really that special?”

My digital plane dies a flaming death and the game is over.  “This isn’t me anymore, man.  She’s a good girl, and I want to be a good man.  Why is everybody getting on my case about that?”

Nathan pats me on the shoulder and puts on his jacket.  “Ok.  Let’s go.”

“Let’s try speaking your language for a change.  Boston Pizza and a plate of nachos.”

“Nathan, this sounds like the beginning of a beautiful friendship.”