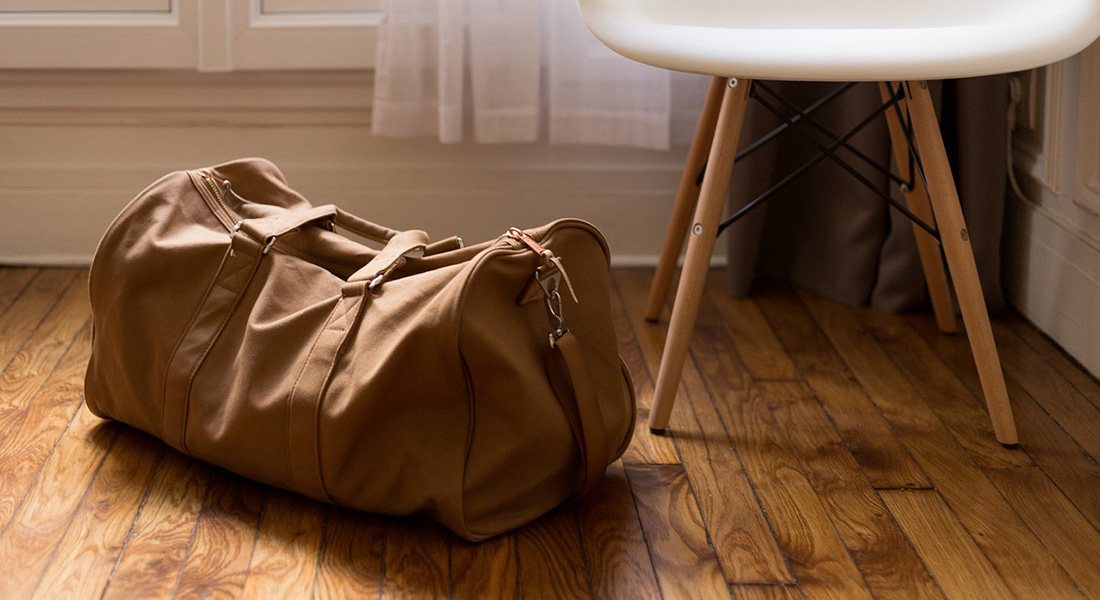 It was another Canadian Sunday in August of 1993.  When the end of my potato-probation came, I was hoping to get some easy unemployment insurance to hold me over.  Sadly they offered me a permanent position, a pay-raise, and a dang promotion.  If I refused, I got nothing.

The money was as good as what I used to make in Lake Louise.  But then I thought of Corinne.  I would look back on my life with endless regret if I did not at least try.  I declined the offer and prepared to make my move to Edmonton.  From this moment I would be pulling all roots out of Manitoba.  With the exception of family reunions, I would not be returning again.

While in times past I had drifted back, that wasn’t a possibility anymore.  If things worked out with Corinne, then fantastic.  If things fell through, I had my eyes on Calgary.

Of all the goodbyes that needed to be said, there was one last collection of people I had to address.  The church I attended in Brandon.  The sermon closes and I am asked to come forward to informally speak to the small room.  I didn’t want to just leave without saying anything.

It’s a small church, filled with families who shaped who I was.  It was a strange feeling, being in front of them.  Not a couple years prior I was some kid they may have realistically concluded wasn’t going to amount to much of anything.  But now I’m standing behind a handyman-special pulpit as they look on.  Something in me knows that this is the last time I will see any of them.

Faces looked back at me in a myriad of emotions.  Most with understanding and happiness that I’m going after a girl out west.  Others still feel wounds from words spoken in weakness.  Some may well be worried that I’m off on another hairbrained adventure.  But collectively, they’ve given me this gift of being able to express parting words.

Every life has defining moments.  A point where the narrative makes a dramatic change.  This is where I left everything behind to truly start over.

But for now, all I see is them.  For better and too often worse, they were my adopted family and the reason I’d gotten this far.  I try to maintain composure as I begin to address them.

“As you know, I’m going to be leaving out west again.  This time probably for good.  For everything you’ve done for me, even when I didn’t make it easy…  I…”  I breathe deep, a swelling building up inside.

“I won’t forget you and I won’t ever forget what you’ve done for me.  Thank you.”

There’s a good deal of hugs and smiles at the end of the service.  Mr. Jones shakes my hand and slips in a fifty dollar bill.  I thank Peter for sacrificing his day to change a timing belt to save me money I didn’t have.  I thank Mr. Edwards for baptizing me.   I let Celeste’s family know I won’t forget them for feeding me when my cupboards were empty.

And of course, Elsa’s family for persevering when it would have been easy to just tell me to get lost.  To everyone in that room I was either a friend, a disappointment, a success, an unexpected surprise, a heartbreak, a joy, a colossal pain in the ass, or all of the above.

When it was over and goodbyes exchanged, I walked to my car that stood ready to travel again.  I had a promise to keep to the brunette at the back of the chapel.

I couldn’t say the words I needed to that day and probably wouldn’t have understood the weight of them anyway.  But today, thirty years later, if I could get them together in a room one last time I finally know how to end that speech as the curtain closed with the end of Act One.

Thank you for everything.  I love you all.