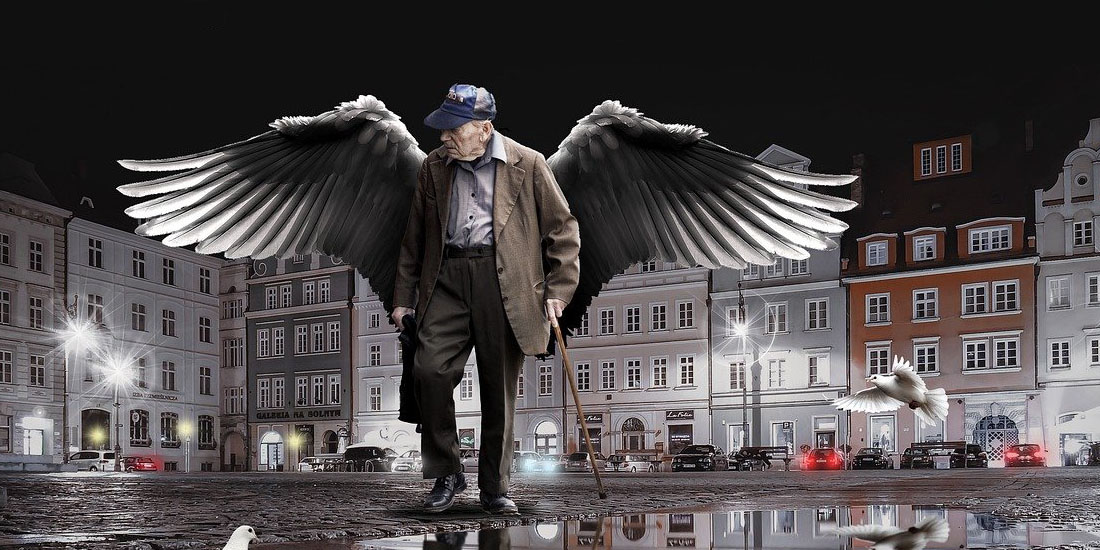 Evidently my opinion of a well maintained car did not meet with the Dodge Omni’s approval.  This I discovered in Saskatoon, Saskatchewan as I turned the ignition and a horrific grinding noise shot out from under the engine.

Now the good news about replacing a starter on this type of old-school bucket is that its not a particularly complicated job.  Some wires to disconnect, a couple mounting bolts, maybe some shredded knuckles and you’re on your way.

When your only set of tools is a pair of pliers and a roll of duct tape, it might as well be an engine rebuild.  A smart person would carry a basic socket set when travelling in a perpetual repair machine.  Foresight was a skill I had not yet attained.

Thankfully, a group of young lads gave me a push so I could pop the clutch and force start the car.  I now could drive, but wherever I stopped was going to be where I stayed.  As such, I made my way to the only place that could help, a local Canadian Tire store.

I had two options: pay someone to do it and start depleting my resources, or do it myself.  I had no idea when money would start rolling in again, so I settled in for a parking lot repair.

About $80 later I had my starter, but would be going in and out of the store frequently to obtain whatever tools I needed.  When you need a socket “Oh…about this big…”, expect a few trips until you get it right.

Corinne was expecting me in about two days, but this little mishap was going to throw that timeline out.  Again I looked to her picture on the passenger seat.  Oh well.  The sooner I got to work the sooner I’d see her.

After about three return trips, I had the bare minimum to get the job done.  So at about supper time, in a Canadian Tire parking lot in Saskatchewan, I got to work.

I was parked off in the corner of the lot to avoid as much attention as possible.  My top half was under the car, leaving my gangly legs to signal my presence.  I apparently caught someone attention as the crunching sound of footsteps approached.

“Don’t worry, I’ll be out of here quick.”  My initial concern was that the store manager wanted me to get lost, or some rouge Saskatchewan bandit was going to shake me down for loose change.

I shuffled myself out from under the car to see an older man, probably in his seventies.  I suspiciously size the gentleman up to make sure he wasn’t planning a mugging or attempt to spoon me with a reach-around.  I figured if need be I could beat him down no problem, so I dropped my guard a little.

“You must almost be done then.”

I got a look.  You know, the kind that you get when someone thinks you’re an idiot.  He glances at the car.  The hood is up and he notices the details like an experienced hand.

“Can I make a suggestion?”  He reached down and grabbed a pair of pliers sitting on the ground and proceeded to remove the cables off the battery.

“Uh…what are you doing to my car?  And who are you anyway?”

“If you try to disconnect the solenoid, you’re going to get the shock of your life.”  He finished removing the terminals.  “You should be ok now.”

I’m going to say his name was Roger.  It started with an “R”, but I unfortunately cannot remember for certain some thirty years later.  So for the sake of continuity, Roger it is.

“Well, Roger the Mechanic, I appreciate you saving my life.”  He responded in kind and thankfully didn’t request a hand-job for payment.

“Be sure to remove the wires off the solenoid first before the mounting bolts or you’ll damage the harness when it falls on your face.”

Roger certainly had me at a mechanical skills disadvantage.  “I feel like you’ve done this before?”

“I had a Plymouth Horizon a couple years back.  Same car.  Same starter.  You pick up a few tricks.  You’ll need the 15mm socket by the way.”

Before long I was fixing the Omni while old-man Roger passed me tools and kept me company.  His wife had passed on, and apparently he now walked the streets looking for broken cars to help fix.  I assume anyway.

“Manitoba plates.  You coming or going?”

“Definitely going, and never going back either.  You can take that to the bank.”

There was something about Roger that made him easy to open up to.  Like a kindly grandfather.  To be honest, it had been a while since I had someone to talk to.

“You don’t sound very sure of yourself.  Something to do with the young lady?  I saw the picture on the passenger seat.”

Sure enough, Corinne’s picture was there.

I stopped my work to explain.  “It’s like this.  You can overstay your welcome and I did that a long time ago.  I made a lot of mistakes in Manitoba and I’m leaving them there.  Everything from here on is going in that direction.”  I pointed westward.  “That girl you see if the best thing that ever happened to me, and I’m getting this bucket to BC if I have to push it.”

As I finished the installation, I got a fair amount of good advice.  Some of it a little dated, but all of it worthwhile.

And then he was gone.

Seriously, I was under the car for maybe five or ten minutes finishing up the mounting bolts.  When I came out my conversation companion was nowhere to be seen.

Did he wander off?

Was he even there at all?

It was 30 years ago, so whoever it was is likely dead or at least 110 years old.  It seems I must remain content with never knowing.  But I’m a romantic.  I prefer to think Roger was an angel God sent to encourage me on my way.

Either that or he was some absent minded senior who got on a bus without me knowing.  I’d wager its 50/50 either way.

NEXT – CHAPTER 92: The Better Part of Valor