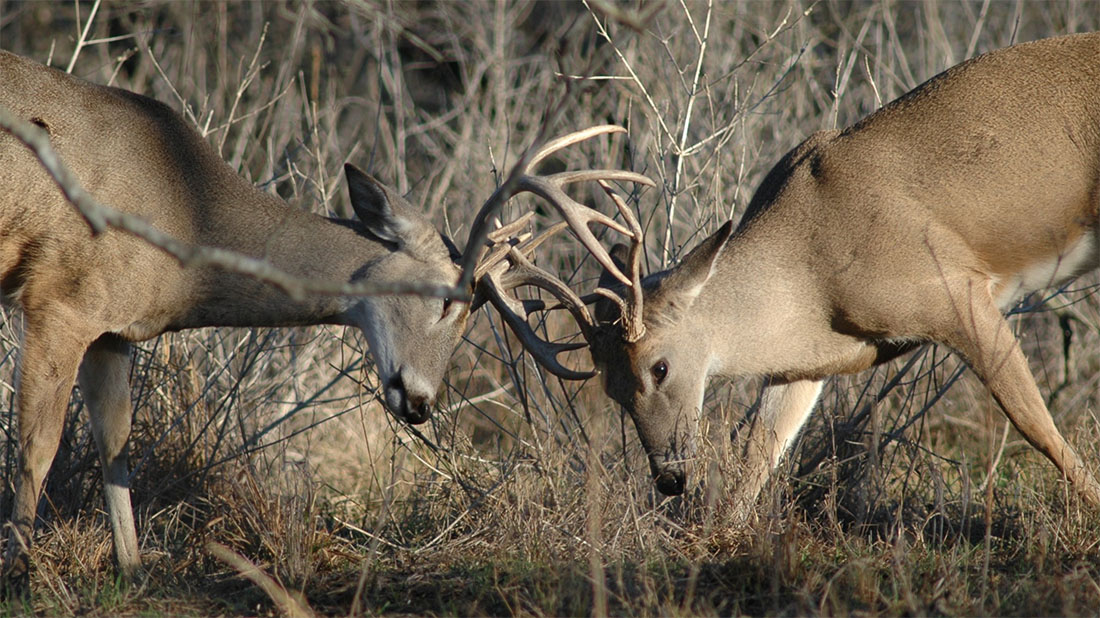 I tried sleeping on the side of the road just outside Saskatoon and had as comfortable a rest as one could expect sleeping in a Dodge Omni.  Harry Houdini’s barrel had more leg room.  At around 3am I gave up and continued on my way westward.

Edmonton in 1993 was kind of a dingy hole and I remember driving on the Yellowhead Freeway through the north side.  In hindsight, it was probably one of the less developed sides of the city with railyards, industrial warehouses and more potholes than I’d ever seen.  Corinne was likely going to attend college here in the Fall, but I was wishing she’d chosen Calgary instead.

Hungry and tired, I pulled into a McDonald’s for a coffee and Egg McMuffin.  I looked like I felt, road-wrecked.  Like an all-night trucker who had seen too much pavement.

After first relieving myself and freshening up, I made my way out the bathroom door as another gentleman was entering.  I got an immediate sense of deja-vu.  He didn’t seem to notice me.

I got my McGrub and took a seat to scarf back the necessary calories to continue on.  The other guy soon came out of the bathroom and sat across the restaurant, oblivious to my presence.  I could swear I knew him from somewhere.  Brandon?  Caronport?  Maybe he was a potato-slave back at the factory.

But once a missing piece came into the puzzle, the picture got disturbingly clear.  That piece was his girlfriend.

The Celeste look-alike.  The guy.  In a flash it all came together as I froze, a partially digested Egg McMuffin lodged in my cheek like a panicked squirrel.  My mind flashed back to Lake Louise.  A Friday night.  And a dance club.

It was the guy I punched.

You gotta be kidding me…  I tilted my head low and made every effort not to look at his girlfriend in the same manner I had over a year before.  No point in jogging his memory and making him wonder if he needed to settle the score.  And I sure as Hell didn’t want to try explaining to Corinne why I got into a fist-fight in a McDonalds parking lot.

It was certainly an enlightened moment of introspection.  Since that fateful day I’d gone from angst teen with a crushed heart to angst teen on the road to love.  I privately felt a little bad for how I treated Celeste, but concluded she was surely happier now anyway.  It was also nice to see that those two strangers managed to keep the love alive despite my brief and idiotic interruption almost 2 years prior.

But still, I was in no mood to revisit unhappier times with Conan the Barbarian.  They were sitting by the exit and seemed to be focused on each other.  I grabbed my goods and as casually as one could muster and proceeded to exit-stage-left.  In passing I made the mistake of glancing over and he saw me.  Unfortunately he too now had the same look, wondering if he had seen me before.

I wasn’t about to give him time to connect the dots.  I got in the Omni and bolted the heck out of there.  About five blocks away, I had a spontaneous laugh of relief.

On a positive note, I was a lot more awake now.

Next – Chapter 93: The Reunion