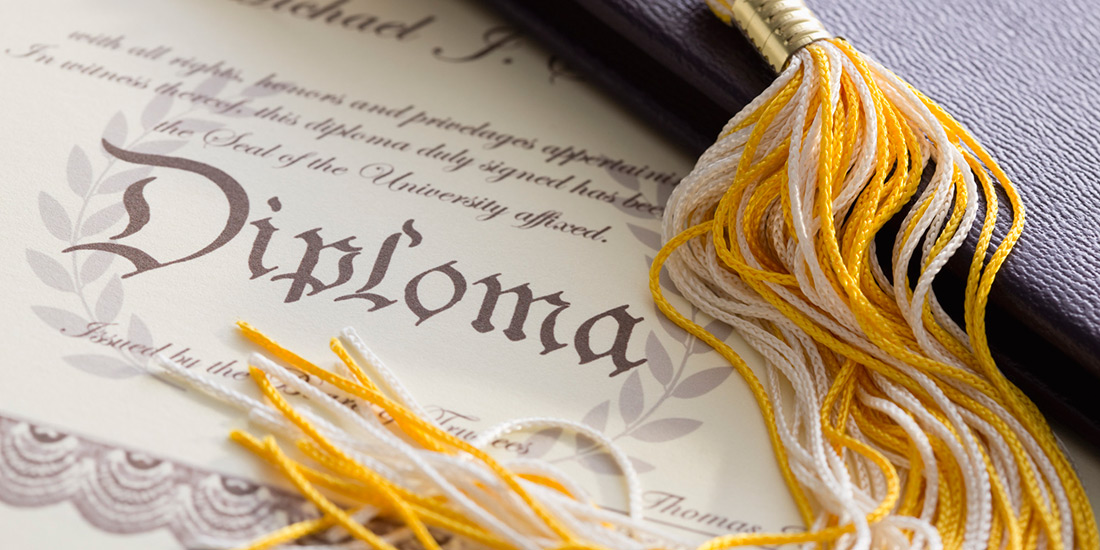 The time had come at last to get my release papers from public indoctrination education.  At last I could rent a tux, moonwalk my Belgian ass on stage and grab my high-school diploma.  Freedom.  I could taste it, and for the record it tastes like salted chocolate.  The next time I would have to solve for x would be never.

But now I needed something special.  A girl kind enough to be my grad escort.  On the plus side, I had lots of lady friends.  On the negative, nobody that could be considered viable because they were already booked.

In my zeal to bust open the doors with a hot chick, I decided to ask the worst possible candidate.  Jane.  #$@! Kobayashi Maru Jane.  Even decades later I can think of three or four other potentials off the top of my head, and for some reason I opted for that trash-queen.  Good grief, I’m sure Tamara would have chipped in had I given enough notice.  Honestly…what the hell, John?  Were you even trying not to be an idiot?

So I ( ugh… ) ask Jane.  And surprisingly she agrees.  Or at least I thought she did.  I then proceed to inform friends that the stud walking into the room with a hot set of legs is going to be this guy.  Specifically, Jane’s legs.  Still attached to her preferably.  Although mine aren’t bad either.

Planning for the event got sort of sidetracked.  Did you know that it’s always best to arrange a tux rental months in advance?  Now you do.  Remember that as it might help you younger men later in life.

I should have got Jane’s acceptance in writing because a week before the big day, I ask if she needs anything for the event.  We’re both working the counter at McD’s and the casual conversation degrades instantly.

“Well, I didn’t actually say I was going,” she snips.  That was straight up bulls—.

Her trash-bag friend on the other side of the counter looks at me and gives a patronizing “awww…” like the whole situation was comedy for her benefit.  I return a look of stone cold death.  She shuts up and I return my attention to Jane who has revealed her true character as a backstabbing bitch.

“I see,” was about all I could say.  I smile and go back to work.  Not once did I approach the subject with her again.  Nor did I ever approach her again for that matter.  From that moment on, she was dead to me and I had nothing more to do with her.  First smart move I did in quite a while.

However, it was now panic time.  A week before grad made it impossible for a lady to get a dress even if I could draft a volunteer.  I was screwed.  My lack of foresight and judgment meant I was going solo.  Could I take the low road and hire an escort?  What kind of escort can you get on a cashiers salary?  Would she take McNuggets as a deposit?  Damn…I didn’t know anything about hiring a blasted escort!  Was that even a thing?  This was bad.

Oh, and about that tux.  It also meant that I got the only one left in town, a gaudy white jacket tux with black pants.  I don’t recall the color of the accents because really, I think I’m mentally blocking it.  I looked like Herb Tarlek’s genetically inferior doppelganger with a mother-porking mustache.  I just wanted somebody to put me down like a lame horse.

So fine, I go to the festivities.  I didn’t break pace as I walked up, grabbed my paper and kept on going right off the other side of the stage.  Wham, bam, done.  See ya, suckers.  I sit my carcass back down and enjoy the meal composed of leftover airline food.

Because everyone must have an escort or be thrown headlong into a volcano, I’m partnered with some poor girl in the same boat.  Why?  Because in 1990 they paired everyone up for the “Grad March”.  It was an attempt to camouflage the losers who didn’t have an escort.  It failed.

The grad march tune is “Thinking About The Years” by a sucky Canadian band, Haywire.  The song sucks.  The girl forced to be my partner thinks it sucks and I think it sucks.  The TV diner meal sucks.  The whole evening is just one black hole of suck.

But the night ends and I have my diploma which means I’m officially free.  That still counted as a win in my book.

Believe it or not, when I went to my friends grad the following year, things turned out even worse.  Far, far worse.  But a few things have to happen before we get to that story.

NEXT- Chapter 28: Kill the Rat