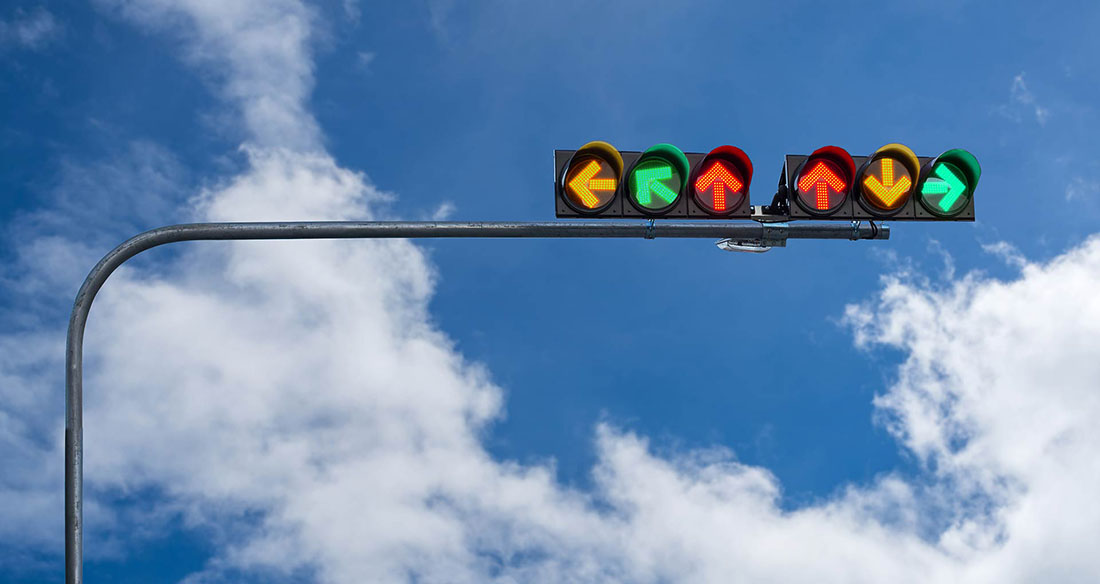 While not thrilled about being held in stasis due to an infernal piece of costume jewelry, I played my cards right so that when Celeste dumped the chump, I could be next up to bat.  Still, it took a little time.  As I recall, dang near until spring until one day we run into each other.  She lifts her hand.

No promise ring.  Was I seeing this right?

I’d like to discuss Robocop one more time.  Once the roadblocks to Directive Four were removed, Robo was able to pump several rounds into the bad guy, sending him falling fifty stories to his death.  Another happy ending.

In similar fashion, Directive Four glitched out in static on my heads-up display.  The software-barrier was now gone, and  I was clear to take the proverbial shot.

So I played it like a gentleman.  I told her she did the right thing, and that he didn’t treat her right anyway.  Hint, hint.  This guy here.  Wink.

She was so sad that day I just couldn’t swoop in and ask her out like a vulture picking at the bones of love.  It seemed a chivalrous act to wait patiently.  Maybe a week or two.  You know, give a girl time to grieve and all that pathetic nonsense.

So I devised a plan.  Allow me to explain as best I can recall.  Very soon, we were all going to attend our friend Jake’s graduation.  My intent was:

It would seem after all the previous mistakes I had done in the name of romance, I had learned nothing at all.

So what began as a small misunderstanding grew into a full-on delusion.  Especially when someone broke some unexpected news.

During what I felt should have been a cool-off period, she snagged a guy on the rebound.

“But…but…she just gave back a ring!  That’s not…she’s going out with another guy?  That doesn’t even make sense!  She barely knows him!  This is robbery!  Get me a Jewish lawyer!”

Charles sat as he endured my complaints and disbelief.  Some other schlub had asked her out and she accepted.  Boom, just like that.  I was furious at myself for being a procrastinator and was convinced my own chivalrous actions had done me over.

No affirmation was forthcoming as Charles sipped his coffee.  Just silent concern I was about to aggravate an already bad situation.  Because I was.  Hell, to this day it’s what I do best.

“Help me out here, man.”  I wished he would give me some insight.  I assumed his girlfriend, Lara, knew something and it gnawed at me that he never provided any inside track.  As a wingman, he had no clue how to fly in formation.

“I’m saying you should do what you think is right,” he says.

“Thanks for the tip, Obi Wan.  You know what I think is right?  Me!”  Took an impressive mix of ego and audacity to say that out loud.  “I think she needs to know that I’m the one who likes her!”

“Still going for it.  Jakes’s graduation.  Buckle your seatbelt.”  Friends, let me tell you from experience; cognitive dissonance is a bitch.

His eyes are now giving away subtle clues.  He knows it’s a bad idea, because it really, really was.  I mean, wow…what I was planning was an Omega-level horrible idea.

But to me, the universe was misaligned, and I was going to correct it.  Not to mention, was there a ring this time?  Nope.  So the Hell with it.  As far as I was concerned, it was high time to present her the opportunity to trade up.

I could almost see Superman sitting next to Charles, shaking his head and telling me in no uncertain terms, “Don’t do it, son!”.  I mentally flip the alien Boy Scout the bird and tell him to suck on a kryptonite corndog.

This time, it was my moment to shine and it was full steam ahead.  Every variable would be accounted for.  All but one.