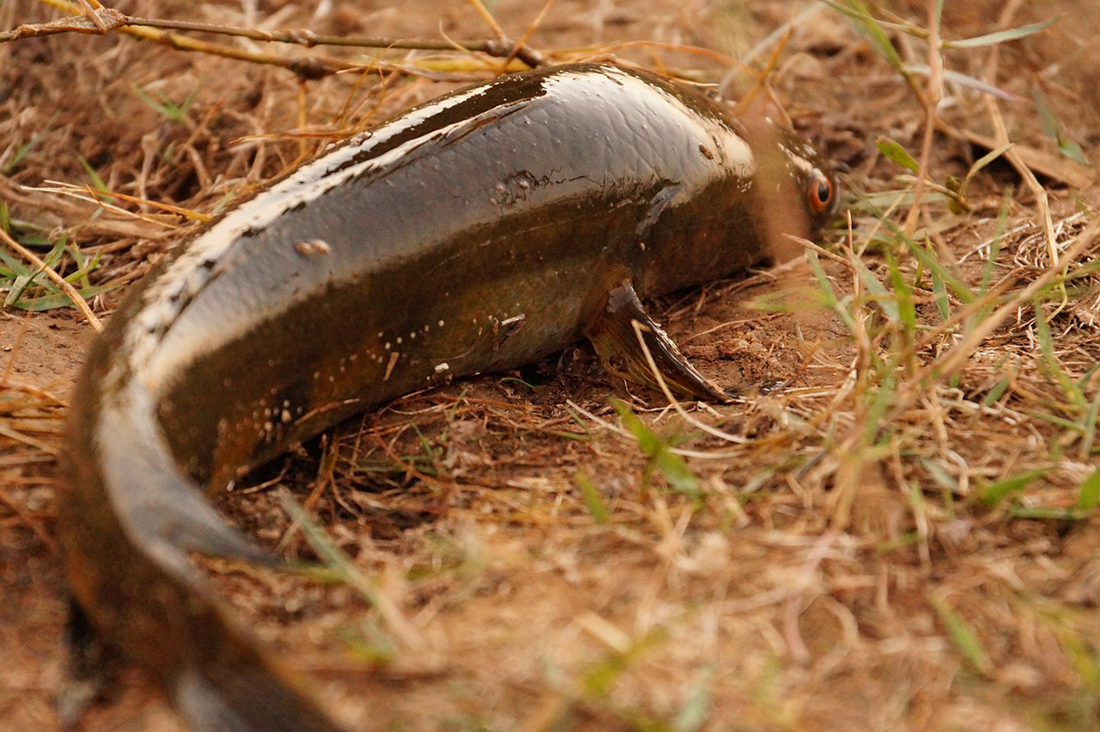 I sniff the armpits on a shirt and conclude it meets the minimum dress-code for a night out.  A dash of Drakar cologne and I’m as prepared as I’m going to be for the company of what I assume is going to be a bunch of impossible to comprehend Quebecers.

Joel walks in the room and sniffs the air.  He sees me looking slightly less frumpy than usual and does a double-take.

“Where the heck are you going?”

“John’s going out with the hot redhead waitress.” Jake raises his hand for a high five.  I naturally return it.

I adjust my sleeves like I’m trying to be cooler than I truly am.  “I’ll have you know, I am merely accompanying young Miss Chantal with some friends tonight.”

Joel shakes his head.  “How in the world did you pull that miracle off?”

I wink.  “She asked me.  Girl has impeccable taste.”

“She?  Asked you?”  He looks me over in disbelief as I scrounge through the couch cushions for loose change.  Oh, a quarter!  Joel felt a need to offer some tips.

“John, I’ve been here a little longer than you, so let me offer a friendly warning.  Certain girls in this place move fast.  Very fast.  And you…”

Both he and Jake look at each other and Jake is the one to continue.  “Well, you can be a little quick to get emotionally attached.  You’ve got a bit of a history.”

There’s nothing better than friends who give it to you straight.  That having been said, you don’t generally appreciate it at the time.

“You clowns have been down my neck to move on and now you’re giving me grief for going out with a hot babe?”

Joel pats me on the shoulder.  “No one is giving you grief.  Go out and have fun.  Just, you know, be careful.”

I arrive at Stah-bles ( see, now even I’m doing it ) at seven o’clock as asked.  The décor in Stables Pub was decidedly low-brow.  A few mounted heads on the wall from road-kill and a couple beaten-down pool tables occupied by guys just trying to forget life.  It’s like if someone said make the place look like a Montana’s, but do so for under $50.  Most prominent is the Sam Malone wannabe-bartender putting his Liberal Arts Degree to good use filling shot glasses.

A hand waves from one of the tables and Chantal is signaling me over.  There must be a group of possibly half a dozen people.  Ok big guy.  Time to tap into your confidence reserves.

It didn’t take long for me to develop opinions of Chantal’s friends.  They were assholes.  Gunner’s Mate, First Class assholes.  Not merely the kind who cut you off in traffic or take the last French fry from your tray.  No, Quebecers out here were a whole different class of lazy, entitled, asshole.  And if you are from Quebec and reading this, I’m certain you’re nodding your head in agreement because you know exactly what I’m talking about.  You’re also, very likely, an asshole.

For starters, my introduction.  All the guys had dead-fish handshakes and looked at me like I was beneath their notice.  Hey, I get it.  I’m the new guy and this is the game we play.  I take a seat next to Chantal who takes on a different sort of demeanor than I expected.  She cuddles up to me which was nice, all things considered.  But then she proceeds to ignore me completely and talk away with her entourage.  In French.  For nearly twenty freaking minutes.  Occasionally I would hear the word “anglo” from her friends and get glances in my direction.  Great.  Just great.

Next, the cursing.  Every second phrase was ‘fook-eeng tabernac’.  Confused?  Well, let me explain.  During my first few days, I had to ask my co-workers what this word I kept hearing was.  Apparently “tabernac” is a French slang of “tabernacle.”  As such, they are using a Catholic church symbol as a curse word.  Classy.  The “fook-eeng”, well…that’s kind of self-explanatory.

And there’s also an art to how you say it.  It’s not just a quick ‘tabernac’.  Oh no.  You have to draw it out like scolding a dog for urinating on the carpet.  Tah-BUR-NAAAAC!!!

It goes without saying that my search for a small Bible-study was not going to end with this bunch of heathens.  They had lower class than a Central Park hobo offering free hand-jobs.  By extension, I wondered what fresh Hell I would be getting myself into with Chantal if this was the type of people she chose to be around.

Oh, and then there’s the drinking.  This is where everything went to Antarctica.  Everyone orders a beer, a shot…whatever.  I order a Coke.  Just a Coke.  This is a highly taboo thing to do and retain any stature in a social drinking environment.  As such, it was immediately broadcasted that I wasn’t one of them.

No argument there.  No complaints either.

Once the waitress left,  one guy says something and I catch two words.  “Anglo” ( term for English speaking Canadian ) and “Cola”.  There’s a few laughs and at that point I officially decided it was high time to burn some bridges.

“Care to repeat that?”  I’m locked right into the jokers eyes without a hint of humor.

When I was young and feeling somewhat irritated, I had a hard time shutting up.  In other words, I was a lippy little prick.  This was another one of those times.  He glances away from me like I barely matter.

I’m pushing because even though I know nothing about him, I really, really can’t stand this guy.  He says nothing and the table goes dead silent.

“Alright, my name is John, not ‘Anglo’.  I have a vocabulary that knows more than the word ‘tabernac’ and I like my Coca Cola.  If you have a problem with that then you can tell me in English, not Canada’s second language.”

I’m sure Chantal was starting to wonder who this “Anglo”-nut she invited was.

Can’t say I was too broken hearted when the evening came to an end.  On a positive note, there was a lot more English spoken after I rattled my stubby antlers.  Thankfully everyone walked back to their housing as I’m sure they would have easily blown over the legal limit.  I assume I’m heading off alone but some fast footsteps come up alongside me.

I return a friendly smile.  “Psssh, not at all.  They’re just…”  Had to choose my words carefully.  “Assholes.”

She laughs and now we’re walking the quiet paths in the housing areas on an October night in the mountains.  I ask how it is she came to be here.  She tells me she’s been here a year already and that a lot of young people from Quebec come west for work.

I let out a subdued laugh as I’d been wondering that quite a lot.

“It’s complicated.  Maybe I’m just trying to get away from life for a while.”

We stop in front of what I assume is her housing unit, and we stand looking at each other.

“You say ‘hmmm’ like you have a deeper insight.”

I step back, not used to such an aggressive approach and to be honest, it spooked me.  Rather than being drawn to her, I felt an emotion I never expected…fear.  Clearly she was a very attractive young lady.  But at that moment all I saw was Freddy Krueger ready to slice my innards out.  The night needed to end, now.

“Thank you Chantal for a wonderful evening.”  I take a few more steps back, almost defensively.  “See you tomorrow.”