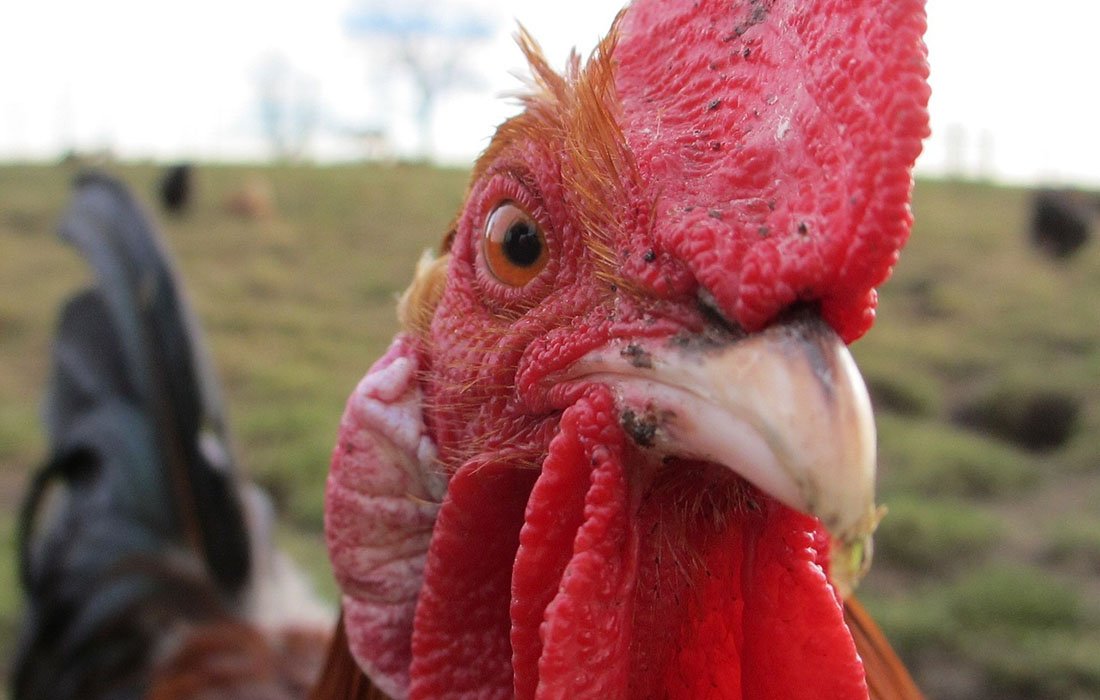 Since living in a sardine can with 5 guys in Lake Louise, I had no reason to think a two-story townhouse with 4 guys in Brandon would pose any personal space issues.  So when I managed to convince Nathan and three other friends to pool for our own place, I saw no downsides.

What I failed to consider was what perks the resort provided.  For example, food.  Four guys sharing a fridge can be an issue, especially if someone ate one of your cookies.  Filthy bastards.

There’s also the issue of pets.  I came home one day to a weasel.  Oh wait, Nathan assures me it’s a ferret.  I look at the stinky little rodent with disgust.  Really?  You had a problem with me bringing back Merlin yet you buy a discount rat?  That filthy abomination did nothing except hide behind the fridge and shit.

But it wasn’t all bad.  We had a common love of old time TV shows like Star Trek, The Twilight Zone, Batman and whatever corny 60’s camp was being shown on Bundy’s Late Night Review, courtesy of the now defunct CKX TV.  Just as long as that weasel from Hell stayed away from me, things were ok.

I also made my way back to karate.  Sensei Richard had sadly moved away to become a law student.  Good career move, so I’ll give him a pass.  My next Sensei was a good guy ( or so I thought ) who had big shoes to fill, but it wasn’t the same.  Memories of him are conflicted, since my brother who is a police officer, just watched him get booked for multiple murders and underage sexual assault.  Yowza.  Kind of puts a creepy vibe on all those locker room shenanigans.  But at the time at least, he hadn’t fallen to the dark side.

My rank was 1st Kyu brown belt.  That meant I had two more tests until I would be a black belt.  After a couple months of getting back in the groove, I was allowed to pick up where I left off.  Things felt like maybe they were going back to normal.

It’s hard for a group of guys with dramatically different personalities to stay together longer than absolutely necessary.  Our band lasted three months.  Any longer and someone was probably going to have a fatal accident with a Louisville Slugger.

Not that I didn’t like the guys or anything.  It’s just a few things were starting to pile up.  Like the pet ferret nobody wanted.  Or the girl one of the guys liked who slept on the couch without paying any rent.  The place also had no convenient backdoor, so when her boyfriend who was also not one of the guys, came over to have sex with her in the living-room, I kind of had to wait the whole thing out.

Yeah, it was time to go.

Nathan had incentive to cut loose first.   He was needlessly paying money for rent while going to University.  Instead he could just return home to free meals and board.  After that it fell apart and we all decided to go our separate ways.

Which meant I needed to find another apartment.  And I did.  Unfortunately, it was the worst hellhole I have ever lived in.