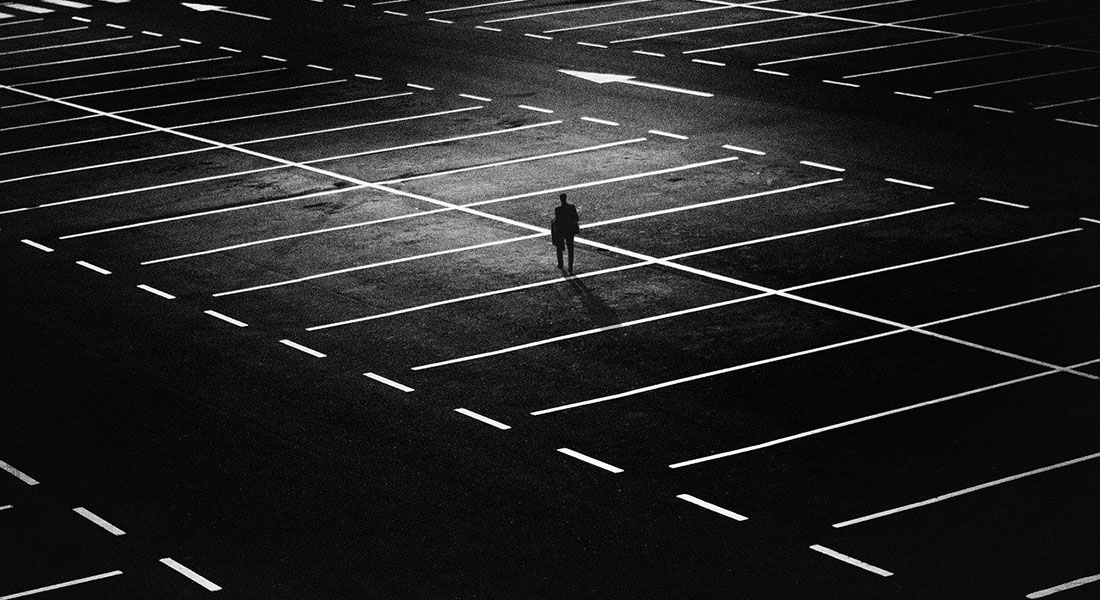 “I’ve been living so long with my pictures of you
That I almost believe that the pictures
Are all I can feel.”
– The Cure

I truly longed for the good old days of my old apartment but there was no vacancy.  So I stupidly took the first place I got.  Suffice to say, it was a train wreck.  I honestly don’t know what I was thinking.

Far from an apartment, it was instead a room-house in the “meh” area of town.  I got one solitary 12×12 room to myself.  The other occupants were…interesting people.

It had no kitchen, so I got creative with a hotplate that looked like it was picked from a dumpster.  There was also no shower, just a communal bathtub.  Communal.  More than once there was blood splatters in it which had me wondering what diseases they certainly contained.  I had a few pints of bleach on standby to clean the tub before I ever used it.  Most times I tried to bum shower usage whenever I visited a friend’s place.

Any sane individual would have bolted ASAP.  Why I stuck it out for roughly six months I cannot fathom even to this day.

The old days of having my nice apartment during high-school were a sad memory.  Even five guys stuck together in a Lake Louise closet was light years better than this.  Things just seemed to be getting worse all the time.

Fortunately, I guess, a job opened up at a Shell gas station.  I was now doing full-time shifts pumping gas.  It was meaningless labor, but at least better pay than flipping burgers.  But I wasn’t going to the Porsche dealership anytime soon.  In comparison to the money I made out west, this was chump change.

Every day the regrets just kept piling up.

The loneliness of those days is something that if I close my eyes, I can still feel.  I worked, came home, and tried not to encounter the drug addicts in the hallway.  I would try to pass the time sketch-drawing or watching an episode of Star Trek: Next Gen on my 14” black and white TV.  It was a painfully solitary few months.

As such, I am fully able to excuse the actions that would follow because all of this left me in a very vulnerable state of mind. One craving a grounding in something, or someone familiar.