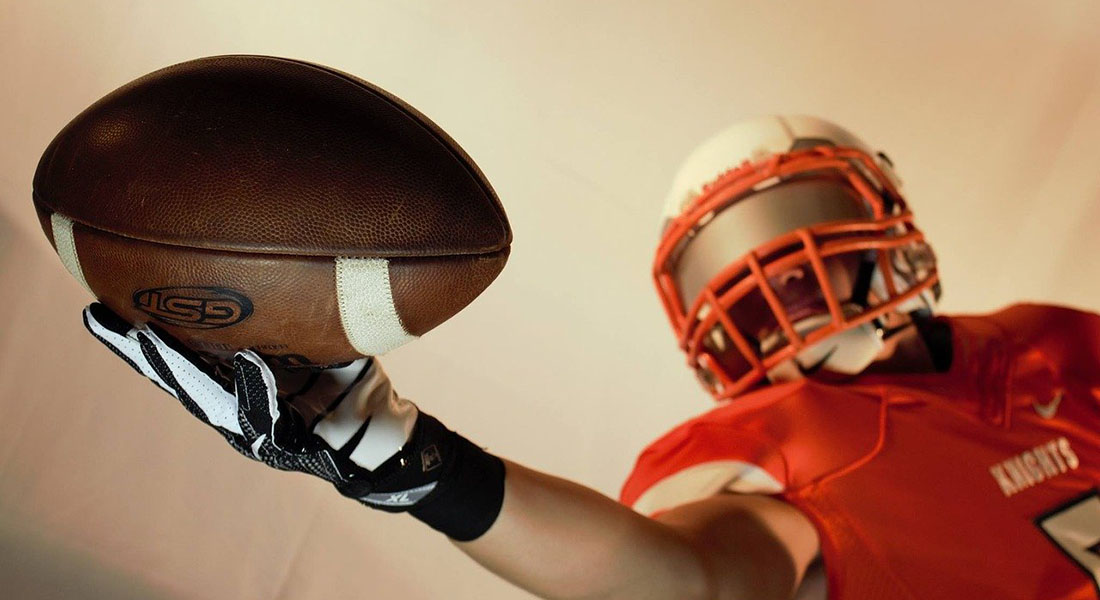 “Too bad you’re not as smart
As you thought you were in the first place.”
– Doug and The Slugs

The drive home lasts for about half an hour since she lived on a farm outside a small burb.  It felt like an eternity.  Like someone forced me to watch Bio-Dome with Pauly Shore.  Twice.  I was a man of two minds; one trying to desperately perform damage control and the other still churning out feelings nobody wanted to hear.  I drop her off at home and drive away trying to console myself with the thought that at least I said something.  I mean, wasn’t that better than keeping quiet?  Right?  Hello?  Anyone?

I went to bed that night a nervous wreck.  There were the usual crack-heads yelling in the hall, the lingering scent of pot…you know, typical drug-den stuff.  All I wanted was an anchor to stabilize my ship, but I couldn’t shake the knowledge that I frightened away another one.

But the week was young.

Hey, remember Elsa?  She was likewise back from a different college in Alberta.  Well, she needed a ride to a youth-pastors farm where the group was going to have outdoor activities.  So here I am with Elsa riding shotgun, and her little sister Zoey in the back seat merrily on our way to what can only be an enjoyable afternoon.

Not too surprisingly, Elsa is aware of the previous day’s events.  Looks like Celeste had a conference call about it which in itself, was not a good omen of things to come.  Calls of this nature are usually reserved for insurance claims or private consultations about yeast infections.  Elsa sounded very unsure of what I had done and gave off a heavy “oh, you poor, deluded dope” vibe.  During our conversation, she dropped phrases like ,“your friendship means a lot to her.”  For the record, the word “friend” came up a lot.

All guys are hardcoded to know what that means.  So did I, and thus became increasingly aware that this might have been a good day to crawl under a rock and stay there.  But I pull into the farm.  Everyone is there.  Her too.

We all met for the outdoor activities and neither me nor Celeste really knew how to proceed.  How could we?  She was smiling and gracious as much as can be expected.  I felt like a total dumb-ass which was good, because it at least proved I had some remnant of situational awareness still working in the charred circuitry of my brain.

Fact is, Celeste was wanting to rebuild a friendship after the “fump” incident and that was the absolute extent of it.  The idea of romance hadn’t even occurred to her, and it was highly likely, even from the very beginning that it never did.

But clarity, they say, often comes a moment too late and only a day after spilling my guts it was finally crystal clear.  The whole time I had played the fool.  Of all the guys who fawned over her, I inserted myself in that police line-up of hopeless dolts.  It took a little time, but like a lame horse, I eventually crossed the finish line.

Revelations aside, I was trapped in this event and the day was young.  I knew the cause was lost, and decided to do my best to not make things any worse than they were destined to be.  Those were my plans, but as usual a random element was brought in.

The youth group began playing a time honored activity designed to weed out the weaker bucks; touch-football.  She played and ran, doing her best to smile and act natural.  Other guys would be playful and she would laugh back.  I concluded that all I had to do was mimic their alpha-behavior and maybe I could elevate myself to at least borderline status.

Unfortunately, Elsa’s “pep-talk” had my confidence drowning like a one-legged sewer rat.  What I needed was a boost, and perhaps an admirable display of sports skill would do the trick.  All I had to do was catch an incoming football heading straight for me and race to the end-zone like a boss.  It was almost too easy.  Years of karate had trained me to be a well-oiled machine of co-ordination far beyond most men.  At last, my redemption was nigh!  In mere seconds I could hold my head high in victory…

The ball passes through my arms like they weren’t even there.  I desperately try to recover the filthy bouncing bastard to save face but instead look like I’m being attacked by killer-bees.  Finally, it comes to rest beside me.  I regain my composure and reach for it, already tasting the sweet ambrosia of victory.  Once triumphant, my shame shall be vanquished at last.  Indeed, I shall at last be invited into the tribe and have my choice of the finest women.  Perhaps I might even choose a few…

At the last millisecond, some other guy swoops in.  My hands attempt to grab a ball that is no longer there and by the time I realize what is happening, he’s long gone.  A round of cheering erupts, hers included, as the trophy-buck races past the end-zone.  Somewhere I’m sure, John Stamos was laughing hysterically.

There’s an old BowFlex commercial of a ripped dude with a football outrunning lesser men who stumble to keep up.  The women look at him with admiration, if not ovulation, and recoil at the other losers pathetic attempts at trying to steal the ball from this stallion.  Metaphorically, he’s running away with their balls when you think about it.

Well, that was me…the stumbler who had his balls stolen, once again, at the last second.  I felt like an absolute beta who couldn’t catch a pigskin even once, while other guys were fit and able to playfully wrestle with her.  I might have been good at karate, but you don’t catch many incoming footballs in your average dojo.  Next time I run across my old sensei I may need to chastise him for that.

So after sufficiently demonstrating my unworthiness to pass on genetic material for the betterment of our species, it was a good time to leave with my stubby antlers hanging low and an emasculated tail between my legs.  You could stick a fork in that turkey, because it was done.

However, slinking away wasn’t that easy.

I still had a couple riders to take home, Elsa and her bright-eyed little sister Zoey.  We all get in my car and I’m just deflated.  Always the understanding one, Elsa had sympathy written all over her face.  Then I look to Zoey in the backseat who is all sunshine since her day obviously went a heck of a lot better than mine.

“Hey kid, you and your sister want to go for ice cream?”