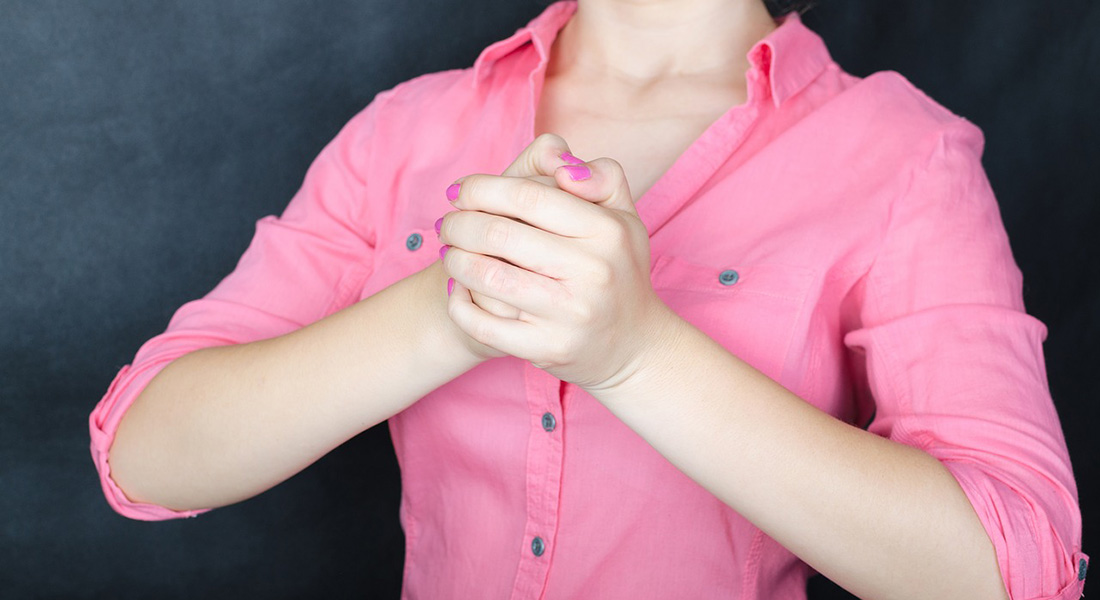 “Do you have the time,
to listen to me whine?”
– Green Day

Twenty minutes later the three of us are at the Brandon north hill McDonald’s.  Two soft-serve cones for the girls and a hot fudge sundae with nuts for me, the bonehead.  The kid isn’t aware of what’s going on but Elsa tries her best to soothe the situation.

I’m picking at the sundae.  “Between you and me, I had higher aspirations for the last couple days.”

“I know.  I’m sorry.”  She’s being very understanding, and at the time I really appreciated the sentiment.  “Anything I can do?”

I consider my only remaining option.  “Got a DeLorean and a shot of plutonium?”  I lightly bang my head against the table, much to little Zoey’s amusement.

“You know Elsa, I thought the heartbreak was the worst.  It isn’t.  It’s the humiliation.”  I massage my forehead and keep yakking.  “Oh man, the signs were always there, weren’t they?”  I let out a labored sigh.  “I am without a doubt, the undisputed heavyweight champion of stupid.”

“Sometimes we don’t get what we want, John.”  She’s dropping signals but I am not receiving.  I’m just stuck in my tiny world of self-pity.  I would later learn that she had feelings for me at the time.  Man, the irony was rich.

“At least I know what it feels like to be neutered without antiesthetic.  Ugh, I can’t believe I came back for this.”

This is where I needed to exercise the right to remain silent but sadly, did not have the ability.

Zoey is happily enjoying her frozen treat while Elsa tried to be a good listener.  My brain however, was deciphering the launch codes to drop a hundred-megaton showstopper onto the conversation.  Bomb dropping in 3…2…1…

“This!  Oh my…what have I done??  I had a hot French waitress throwing herself at me and I came back for this!”

Well, that got the kids attention.

Sadly, I was just warming up.  “I’m living in a drug den, work for minimum wage at a gas station and just had Celeste give me a hard pass!  I had money in the bank, a smoking hot red-head on a silver platter and I threw it all away just so I could publicly embarrass myself!  I think I’m going to be sick!!”

“Be careful, she said.  I was careful.  I was the only careful guy in that godforsaken place!  I pushed everyone away so I wouldn’t be damaged goods for a nice girl.  Well, screw it.  Seems to me nice girls don’t care much for nice guys.  Maybe I should have told Chantal to bring those legs over and…”

Elsa has a clenched fist and looking like she’s going to blow a gasket.  The little sister is gazing wide-eyed at me, her melting ice cream betraying how long I’d been ranting like a back-alley hobo.  Oh, I’ve just done it again haven’t I?

“We would like to go home now.”  Elsa’s tone of voice was not a request.  It was a bona-fide threat.

Had she tore my spine out, a judge might have given her a couple days of community service at worst.  I pull up to her house and she’s angry enough to slice me open and sell my kidneys on the Chinese black market for a nickel.

“Zoey, go inside.”  The kid wastes no time in getting lost since big sister sounds like she’s about to commit a particularly gruesome homicide.  I’m starting to get a sense of genuine fear.

Elsa starts somewhat calmly.  “Do you really want to know why she doesn’t want to be with you?”

Was this a trick question?  I sit silently awaiting the answer to all my woes.  Her voice amplifies exponentially.

“Because you’re a moron!!”  She gets out, slams the door and storms away, leaving a trail of fire and brimstone.

Straight shooter that girl.  Everyone needs a friend like Elsa.

NEXT – Chapter 57: Release the Kraken