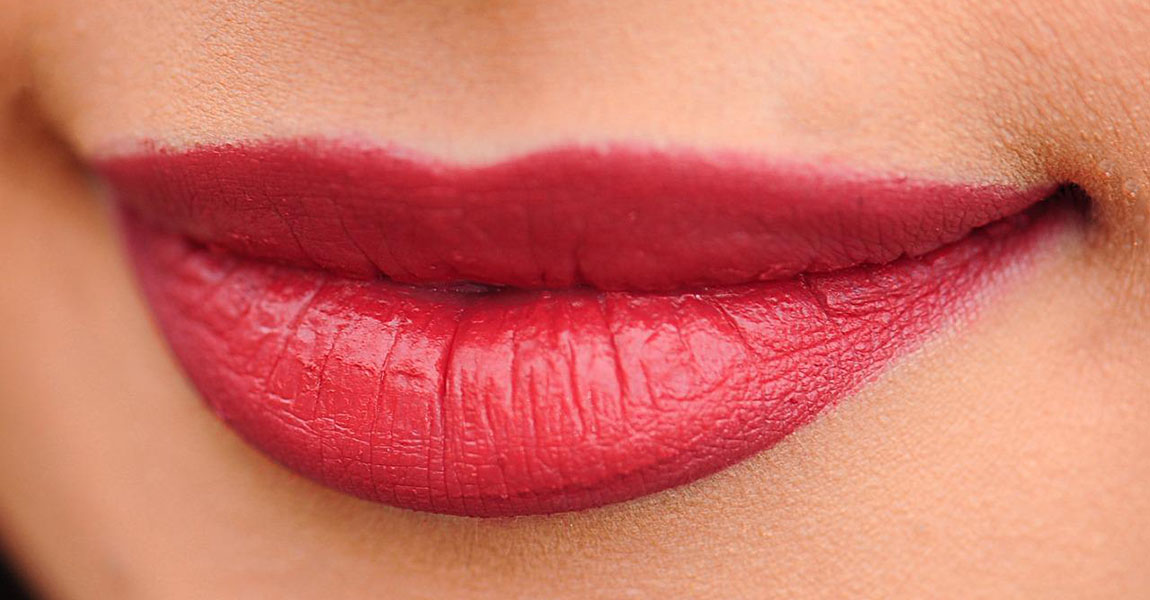 “She got me under pressure.”
-ZZ Top

Christmas of ’91 was fast approaching.  Thankfully the hordes of tourists that congest Lake Louise in the summer goes down to a very tolerable level in the winter months.  Often I could have a nice walk on the frozen lake and admire the massive ice castles.  Aesthetically, it was remarkable.

The walk to work was probably the best part of my weekdays.  It was a short woodland path that eventually opened to reveal the picturesque mountain view.  The trail then went down and connected to the back of the hotel.

At the end of every shift, a cart of desserts needs to be returned to the main kitchen.  Usually me and my Muslim sidekick, Hakim did this task on our way to the punch-clock.  While waiting at the elevator, Chantal begins walking towards us.  Then twirling and dancing towards me in particular.  Suddenly, she starts singing Happy Birthday to me.  Not the kids version either.  More like Marilyn Monroe singing to JFK, only in French…yeah, that hot version.  Oh, my birthday is in July and this was December.  And no, I wasn’t about to correct her.

She took my hand and I flirted back with a quick two step dance and gave her a twirl.  It’s…possible I started singing too.  Her version in French, mine in English.  Hakim thought this was the funniest thing he’d seen in a lifetime;  a young chef in a white hat dancing with a ginger waitress.

Our singing ends and I let her go, but things are starting to heat up.  Given the look she’s sending my way, I’m starting to sense the birthday candle she wants to blow is me.  She’s back in my personal space now.  Um, she’s two inches from my face.  I’m backing up and yet she’s still two inches from my face.  She finally stops and gives me a stern look while I’m sweating like Nixon.

“Are you married?” she asks with obvious frustration.

My heart was pounding like a buck in rut season.  “That…was a very nice song.  Thank you…”  I grab Hakim and we pull the food-cart into the elevator.  The doors close and I could still smell her chapstick.  Damn it, has someone turned the friggin’ heat up in this place?

Hakim leans over.  “I think she likes you,” he smiles.

“Thanks.  I was having a hard time reading the signs.”

I was now officially becoming worried.  Worried that if I stay I’m going to compromise.  Like so many that showed up here, I would become so used to this place that I would become part of it.  Maybe coming to this place was running away.  But it was never my intention to become lost.

Hakim had his cultural way of doing things, but in his mind “my side” simply had no problem going after babes like that.  Couldn’t blame him for that line of thinking given all the examples.

Indeed, a very fair question.  “No man…I do like her.  That’s the problem!”  He’s not quite getting it, so I try to explain.

Hakim acts like he knows what I mean, but he really doesn’t.  “Girlfriend back home?”

I refocus my attention. “…every ounce of reason in me says if I go to her I’ll regret it for the rest of my life.”  I remember the near total lack of faith Celeste had in me when she told me to be careful.  I rest my head against the elevator wall.  “Maybe I am a moron.  But that doesn’t mean I have to act like one.”

Hakim smiles and pats me on the shoulder.  “It takes strength to walk away.  I think you will do ok.”

“Once I cool myself off in a snowbank I should be freaking great.”  We share a cross-cultural laugh, and I have plenty to process in the days ahead.