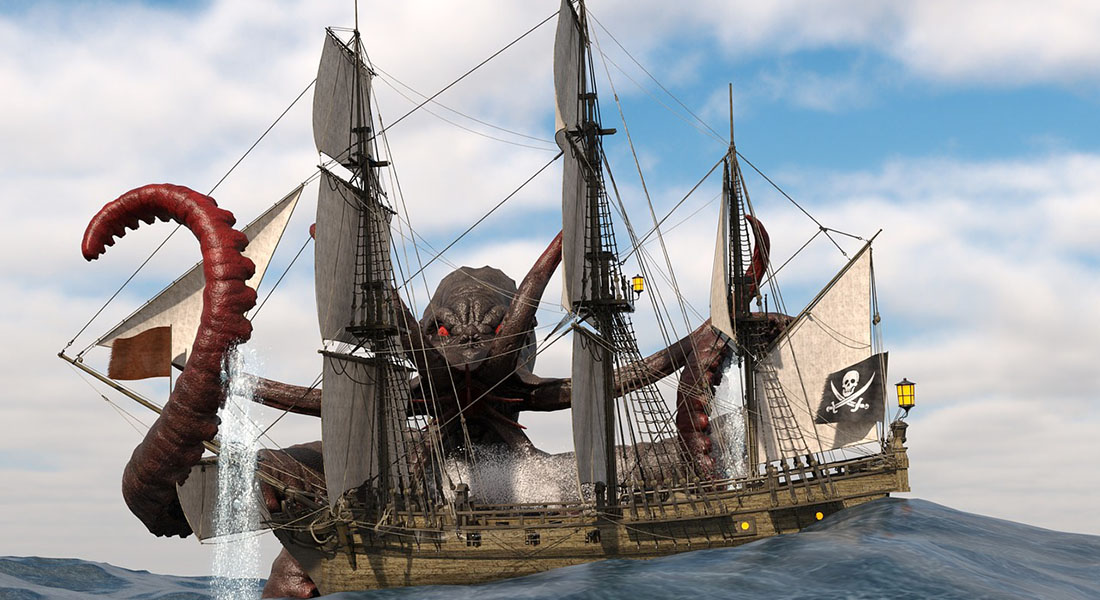 “You awake the giant.
The giant in me.”
– Gowan

So how exactly does one go about not being a moron?  Damned if I knew.  There was a heavy possibility the condition was hard-coded into my DNA.

When I returned home from my well deserved chastisement, all I could do was collapse on my bed.  Mentally, I was fried.  Man, what a mother-porking disaster I made of the last two days.

I was scheduled be at karate that evening, but you can imagine how much I was in the mood for that.  With a little more training, that black belt was within my grasp.  But that day, I just ran out of inspiration for anything.  In a way I felt lied to, that all the promises of physical prowess were sheer nonsense.  I took the uniform, folded it up and placed it in a box.

It would be over a decade before I ever walked through the doors of a dojo again.

Elsa’s scolding notwithstanding, the revelation I was a skinny rail with a deficient personality tormented me after my humiliation.  Aside from going to work and back, I didn’t even want to venture out in public.  For a week I retreated into myself and stayed out of sight.  That’s when a good friend stepped in once more to show me the way.

Nathan, my old high school pal and former roomie, was about 6’3” and had the potential to be jacked like a wrestler.  So he decided to lose the chub and work out.

He drops a Muscle & Fitness issue in my hands, with a page open to an advertisement.  These ads are all the same, promising to take the neutered remains of manhood and transform them into whopping muscle slabs of raw testosterone.  Often they prey on a dude’s insecurities when they’re down.  Most had personal testimonials about being a former skinny, scum sucking bag of female repellant.

So yeah, it had the desired effect.  At that moment I had my Charles Atlas epiphany where I boot a chair across the room after having sand kicked in my face and decide to become a “real man after all”.

The ad in question was for Cybergenics, complete with loser-before and ripped-after photo.  That was my mission, to get from ‘before’ to at least closer to the ‘after’.

Keep in mind, I knew nothing about fitness or body building.  Nothing.  I didn’t even know the difference between a protein and a carbohydrate.  Yet I scraped together enough cash to purchase Cybergenics Phase 1 for almost $100 which at the time was an obscene amount of money for me to spend.  It was just a box of vitamins and a workout guide.  I would have been better off with a tub of whey protein, but that’s beside the point.  This was my ticket.  With my weapon in hand, it was time to buy a gym membership.

Me, Nathan and a few other guys all joined a local gym and remained committed to our workout schedule.  It took some time to know what to do and why, but eventually I figured things out with their patient help and my Cybergenics booklet.  But inside I could never give it my all, as part of me was just always in the dumps.  Believe me, giving 110% ain’t easy when you feel like your world is a steaming deuce.

What I needed besides a bicep-curl was a swift kick in the ass.  As usual, these things come in the least expected of ways.  Within a couple days I noticed a familiar face cranking out an impressive bench-press.  It was Dante.

At this point I didn’t hate the guy or anything.  By then I was very much aware how he unintentionally saved me from a nightmarish embarrassment.  And really, how could I blame him for what he did since technically I was trying to do the same thing?

But he was a tangible reminder of some rather unsavory facts.  As I observed him I realized that he had a certain confidence about him.  His muscles flexed like rebar.  Mine like chop-sticks.  Dante looked great.  I looked like garbage.  I knew then I had to climb the mountain.  I would need to become as strong as Dante.

I turned to Nathan who was ready to spot me.  I moved the line on the bench-press to a heavier selection.  Significantly so.

“You ready for that?” Nathan asks with a smug look.

“Just be ready to grab this son of a bitch when I run out of gas.”

Working out while depressed is almost impossible.  While pissed-off?  That’s premium grade rocket fuel.  Every time I pressed I saw how me being weak screwed things up.  I would then press again.  I saw myself dropping the ball.  I pressed again.  My body felt like an alien was going to rip out of me.  I pressed again.  And I did so day after day, six days a week.  I was done being angry at anyone else.  I was infuriated with myself.

There were days I worked out so intense I puked in the change-room.  One time I crashed so hard I thought I popped something inside and was going to die.  I was a madman, and driven to kill the weakling inside.  That whiny bastards free ride was over and I would slowly drown him one drop of sweat at a time.

Things were changing for sure.  My muscles were growing so fast I developed significant stretch marks.  While I never attained anything remotely close to the body of a champion, I sure as hell put on some much needed muscle.  If I had any concept of nutrition, I no doubt could have put on substantially more.  But for now, I was at least building a “normal” physique.

There were also much needed mental side-effects.  My confidence went up, and suddenly “Stamos” didn’t seem like such a bad guy after all.  Dare I say, I even liked training with him as we would spot each other on occasion and I would learn new fitness tips.  And the whole incident?  Never once was the subject brought up by either of us.  He barely remembered her since she was just another girl in his long list, and I didn’t much care anymore.

Because of that acceptance, I shifted to working out to have fun, and not because I was battling some ghost.  I was slowly working through the process of letting go of my old self, and crafting a new and improved one.

And during that time in exile, it also meant I needed to make some long overdue amends.