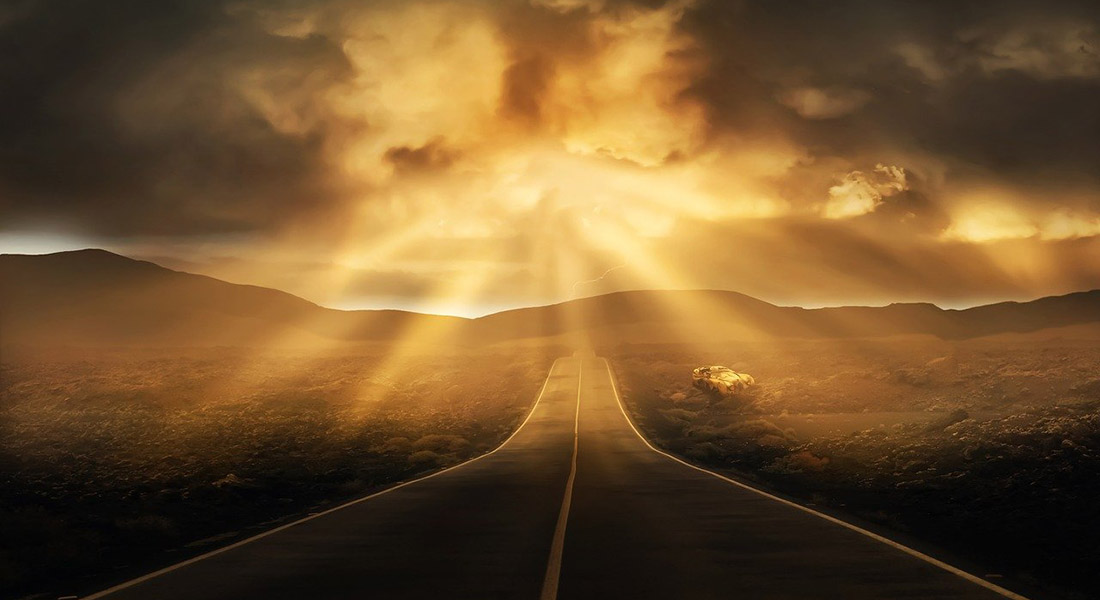 Elsa and her magnificent patience had helped pull my head out of the adolescent funk it was in.  Incredibly, with her guidance I had pushed myself to become a better person.  I imagine it was like training a cat.  What was abundantly clear, was that when Fall of 1992 came around, big changes were going to happen.

I knew everyone was leaving again for college, and there was no way in Hell I was going to stay behind pumping gas at twenty-years-old.  If I had to go back to Lake Louise, fine.  Yet the idea of going to a Bible college had crossed my mind again since Elsa was returning to hers in Alberta.

My brief layover at Briercrest on my way to Lake Louise had piqued my curiosity many months before.  Since then it took root and it was Elsa who provided the additional push.  I’m guessing even she knew there was a limit to her teaching abilities.  Outsourcing was the only viable next step.

It started with submitting applications to three colleges.  One was Providence, just outside Winnipeg.  The next, Prairie in Alberta which was where Elsa was returning.  And finally, Briercrest in Saskatchewan.

I had not expected to be accepted into all three.  Then again, it wasn’t like I was applying to Harvard either.

Eliminating one was easy since I had no desire to go to a Manitoba college.  I wanted out of that province as fast as humanly possible.  Once Elsa was gone, I swore that wherever I went, I would never again return to Brandon, or Manitoba for that matter.

That left me in a position to go to Prairie or Briercrest.

At first it seemed logical that I should go to Prairie.  I mean, Elsa was going and we were getting along great.  Having a dual-incentive of college and a girlfriend should have been a slam dunk.

Yet Briercrest was also pulling at me in a way I cannot describe.  I just felt compelled to go there.

But the main reason I didn’t go was also, strangely enough, Elsa.

We were great friends, but not in a marriage kind of way.  And we both knew that.  Elsa had big plans for being a missionary in Africa.  Me?  Not in the slightest.  She needed a husband who could fill that need and it was clear I wasn’t even close to being that guy.  I had a hard time moving two provinces away, so I can’t imagine me trying to function in Kenya.

We both knew having a deadline on our summer romance was a convenient exit for us both.  If I went to Prairie, I would just be overstaying my welcome and making things awkward for the both of us.  It’s like if someone wanted an 8th season of Star Trek: The Next Generation.  Better to end on a high note.

Of course, I kept this to myself until I could get a better sense from Elsa.  Rather than be upfront, I employed subtle deception.  Or at least I tried.

“So, I’ve been accepted into both Prairie and Briercrest.”

“You should go to Briercrest,” she says.

Welp, looks like we were on the same page after all.

So while I accepted Prairie’s offer, I did so half-heartedly.  I don’t recall sending an acceptance fee to them, so I was already betting my chips on Briercrest.

Explaining this decision to generational-Catholic family took a little finesse.  While Elsa felt my decision was great, if not miraculous, others had less than thrilling responses.

I’m going to assume that most readers of this book are unfamiliar with certain aspects of Christian culture.  A great deal of my social circle was in the same boat as most of you, so I get it.  The question on everyone’s mind was of course, why?

“Are you training to be a priest?”

“No, and I’m not Catholic anymore.”

“What kind of job do you get with that training?”

“I’ll rent myself out for exorcisms.”

“Are you with the bicycle guys?”

“Do you have to wear a Friar Tuck robe?”

By the time you factor room, food, fees and everything that comes from living on campus, Bible college is mind-blowing expensive.  Of course I had no money.  So once again I followed the family tradition of student loans.  Hi-ho, back into debt I go.  Dave Ramsey would have had an aneurism.

By mid-summer, I was locked and loaded.  Come the end of September, it looked like my scruffy hide was going to Bible college.  But as always, an unexpected variable lie in waiting that threatened to scuttle the mission.