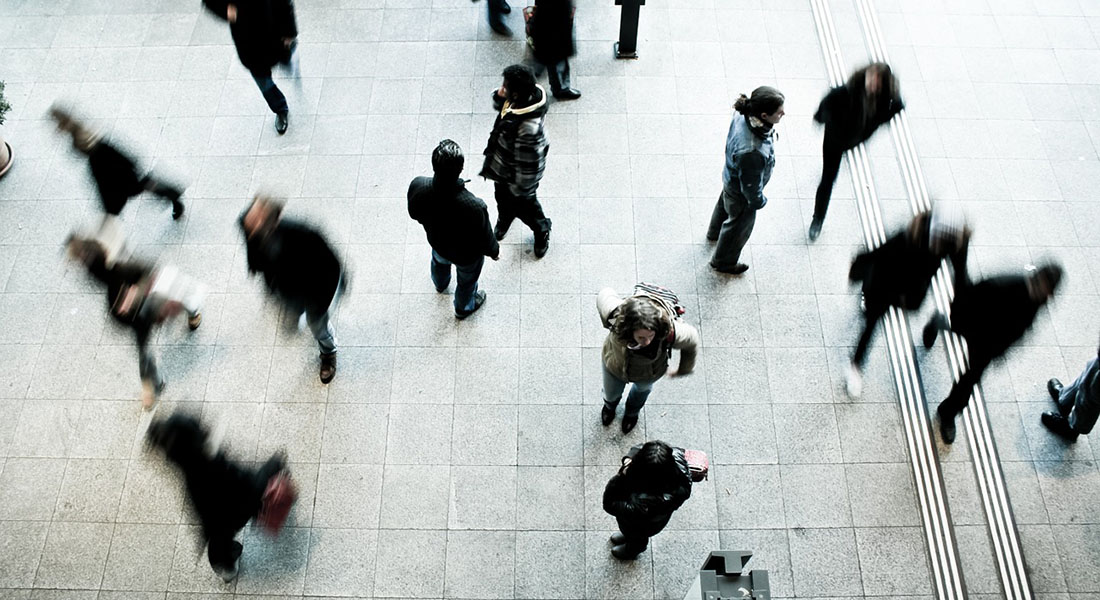 Bible colleges are not quite the environment you’d expect.  There were no classes on exorcisms or how to appropriately use holy-water on vampires, which was kind of a bummer really.  A lost business opportunity if you ask me.

One thing was plainly evident as I watched the crowd around me; I didn’t exactly…fit in.  Most guys had their own suits, a decent haircut and came from similar cultural backgrounds.  I had a cheap blazer, long curly black hair, an earring, and was obviously “not from around here”.  I didn’t even own a tie.  Several times in that first 24 hours, I seriously considered cutting my losses and making a break for it.  But there were enough cute girls to give me pause.

But the deciding factor to stay was the cafeteria.  Honestly, three meals a day?  AND ice cream?  For a vagabond scruff, it was paradise.  I believe the first day was hamburgers with a complete condiments bar.  Smart move.

My dorm also had showers.  Glorious showers.  That, and not a hint of blood splattered tubs or heroin needles.  I could even sit on the porcelain throne and not worry that a crack-head was going to kick in the door while I was dropping a deuce.  I’d almost forgotten such bliss was possible.

As part of the weekday regimen, students are expected to attend morning chapel daily.  It’s more of a check-in than anything else.  I went with a couple guys in my dorm who were gracious enough to take me under their wing.  Andrew especially was my best friend there.  A Star Trek enthusiast and hard-core Baptist made him a good mentor who could also unwind with me watching Next Generation on the same 14″ black and white television that had followed me across Canada.

Sitting in chapel for the first time, I looked behind me.  There were hundreds of students talking in the foyer.  A couple from my old church are there and I see Celeste.  She looks to me, smiles and waves.  I return a polite wave and make a vow to myself then and there to not waste this year chasing skirts…especially that one.

Maybe I could bunker down and study for a change.  And I made a solemn vow that wherever she went, I’d just do my best to be somewhere else.  Absolutely no more…

My attention is drawn to another figure standing in the main entrance; a young, incredibly attractive brunette.  She had long hair, slender athletic build and an impish smile.  The girl was a knockout punch by any metric.  There’s some guy she was talking to and they seem close.  I assumed a boyfriend, maybe even husband.  Figures.  I logically conclude she’s absolutely hot enough to do better.

I start to wonder if she would trade up, but chastise myself for even going there.  I face forward to focus on chatting with my new acquaintances.  Clearly, when it came to women I was my own worst enemy.

Daily life was really not all that different from any other college, except the study material obviously focused on scripture.  You get up, sprint to the cafeteria to load up on coffee, eggs and bangers.  Once chapel is done, you then begin your classes.  An average day might include New Testament studies, Apologetics, History, and my favorite, Observing Girls in Class.

Field Education was the most interesting.  I got drafted into seniors home visits.   Once a week I would get on the bus and head into Moose Jaw.  The team would comprise of a pianist and some singers.  Problem was, I couldn’t sing or play the piano, making me somewhat of a barnacle.

I did try to find ways to use my own unique skills to contribute, but that didn’t always work out.  For example, the program coordinator didn’t approve of me breaking out cards and playing Texas Hold em’ poker with the old fellas.  That left me with the unenviable task of just talking with old ladies who had less recall than a goldfish.

I’m not dissing the mental handicap of seniors, as I fully intend to be bat-crap crazy by the time I hit my early nineties ( should I make it that long ).  But it made me wonder just how useful I was being when every ten minutes the same person would ask me “Where are you from?”.  Like a young jerk, I would answer more elaborately each time.

“Just flew in from Romania.”

My childish antics notwithstanding, I guess they got a good feeling from talking to someone since their no-good kids didn’t visit enough.  Either way, easy credits.  But the best thing about college was the social life and meeting new people.

And when you’re first in the food lineup, you can become a popular guy fairly quick.

NEXT – Chapter 70: Burgers, The Baptist, and a Brunette