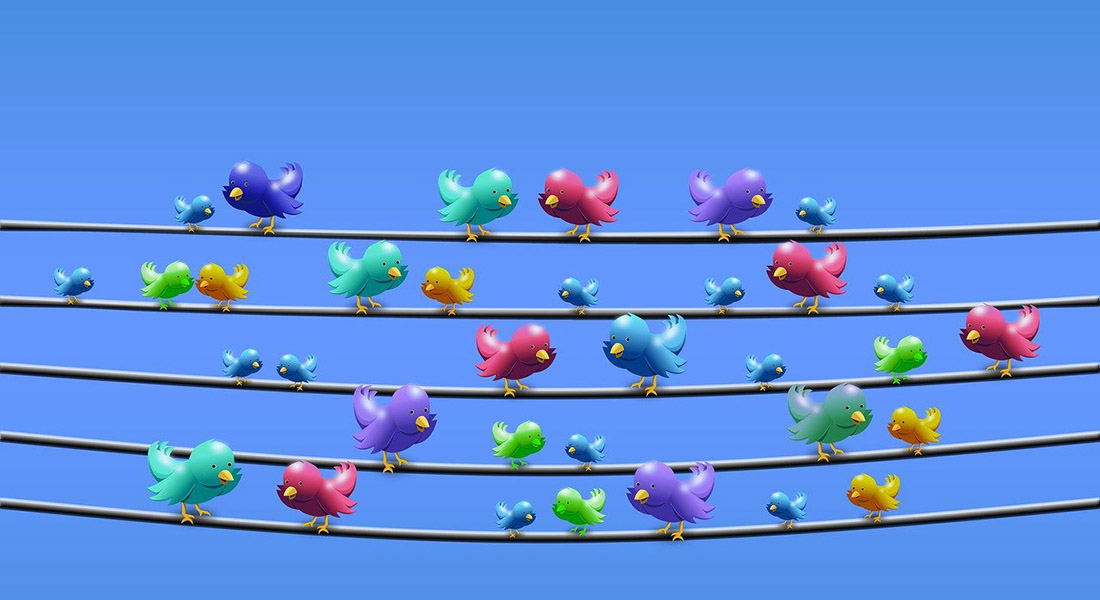 Every social group has the one person who is a bit of a gossip, especially with a bunch of hormonal twenty-somethings.  Amelle was that person.  Our social circles would cross from time to time and she was a pleasant enough person.  But sometimes she could be a bit of a wing-nut.  Coming from me, that says something.

So I see Amelle in the student lounge and we start talking a bit.  By now it was common knowledge amongst our circle that I got hard time for getting Corinne back to campus late from a movie.  While I tried to be discreet about it, everyone else in my dorm took great amusement at my expense.  I probably still had a dopey look on my face, so naturally she decides to dig further.

“You’re hanging around Corinne a lot.”  She was fishing.

“Corinne?  We’re good friends.  Heck of a nice girl though, isn’t she?”  I’m not admitting anything outright, but it was clear to anybody with eyes and a brain that me and Corinne were becoming increasingly close.

Amelle was obviously digging for the big scoop.  Then the bomb drops.  “What about Celeste?”

Well, that certainly came out of left field.

“Just wondering.  I know you two used to be a thing.”

Every dog within a mile lifted their head with perked ears.  A tumbleweed rolls by.  “Excuse me?” I said with eyes wide.

“You and Celeste.  I know you used to date each other.”

My mind goes through all the tape archives to see if I missed something.  Going through the entire timeline of our relationship, I couldn’t see where Celeste would have a reason to say something so bonkers as that.  Was I suffering from amnesia?

Amelle was legitimately confused and gave the kind of look I give when trying to do quantum physics.  I returned that stunned look when she adamantly tried to argue the point back.

“Well, Celeste says you were.”  Amelle was certain as if she were an eyewitness.

I’ve been known to be a bit of a ‘ditz’ at times, so I again process the totality of the “Celeste-Timeline”.  Nope.  At best, I was a barnacle.

“Sorry, but you are both mistaken.”  I said.  “We were friends and not one iota more.  I liked her once, sure.  But that is as far as it ever went.  Let me be clear, me and Celeste were never a thing, never will be a thing and I have zero interest in pursuing her.”  I then drove the spike home. “So either you’re lying or Celeste has flipped her gourd.”

Then flashes of panic hit me,  I imagined my beautiful Corinne…the brunette in the smoking hot running spandex, walking away because she didn’t want to be stuck in a perceived love triangle.  And when I started to panic as a young guy, I very quickly moved on to knee-jerk, irrational behavior.  It’s a family gift.

A simple problem with a simple solution.  Unfortunately, I had to make things needlessly complex.

I was just astonished to get past the first date relatively unscathed.   Me and Corinne weren’t exactly at the “talking about old flames” stage, nor was I ever eager to do so.   And I sure didn’t want her to see me having coffee with what she would have mistakenly considered an ex-girlfriend, even if it was only to clear things up.

The only solution I could think of was to maybe put some distance between me and Celeste again.