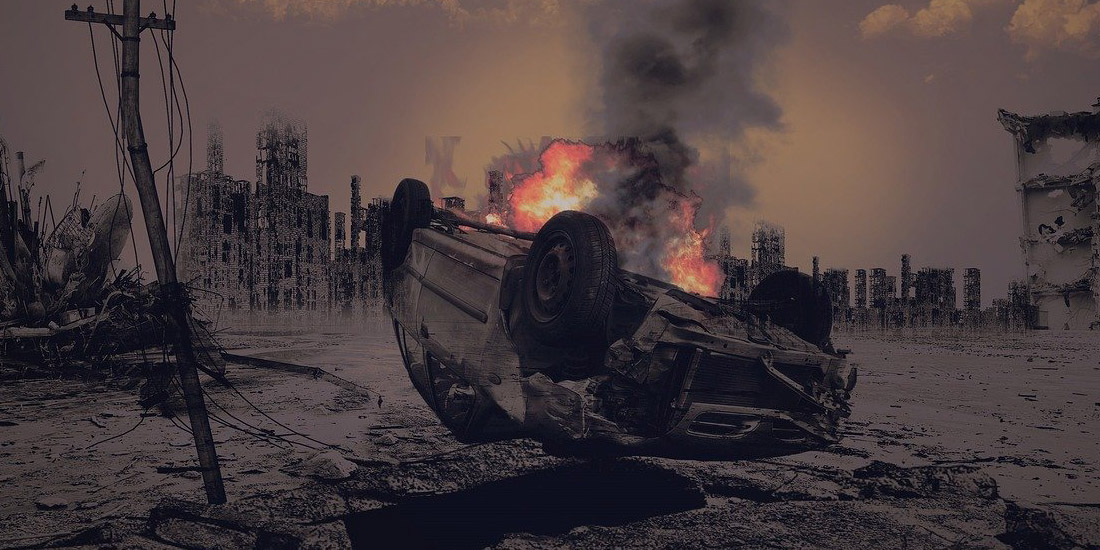 Celeste took the verbal jab like a man.  She kicked my car door and stormed off, muttering something unbecoming a lady.  Hey, remember how a month before I looked out the window as a new believer and everything was coming up roses?  Well, this morning the world was black, coffee stale and if I had a pellet rifle I would shoot those songbirds dead.  No question, I felt like the worlds biggest dumbass.  In usual fashion, I was over-reacting.

Suffice to say, I wasn’t sad anymore over the night before.  No sir.  I was fuming.  Celeste had fallen from her artificial pedestal I had created.   If I never saw her and John Stamos again it would be too soon.

Thankfully I was at least in my own apartment, away from everyone.  I’m sure they all had a great time with the sleepover at Charles’s and it suddenly dawns on me that everyone was planning a breakfast outing this morning.  Thank goodness I would be able to avoid that awkward…

I turn to look at my door.  I then look at the clock.  It’s 9am.  The door knocks again.  Was I supposed to be somewhere?  If this was the Jehovah’s Witnesses, I would deliver a flying spear, Rey Mysterio style, before they could whip out the magazines.

Someone is pounding on the door now.  I hear the voice of my friend, Charles.  His guttural British accent was unmistakable.  I breathe a labored sigh, slowly lumber towards the door and open to see him there, alone.  Thank goodness.

“The bloody Hell I am,” I coldly reply.

“Grab your jacket,” he persisted.

“Pancakes are the Devil’s breakfast.”

Charles always had a way of talking me down from the tower, so I agree to go out for pancakes.  Why not, right?  Guys gotta eat.  So I grab my ratty jean jacket and we head down to his waiting car which had two passengers he failed to mention.  One was his girlfriend, Lara.  Take a guess as to the other.

“Didn’t you mean we are heading out for pancakes?”  I say with a burning glare.

I’m now in the backseat with Celeste and consider asking if I could instead ride in the trunk.  I remember this much clear as yesterday; I couldn’t even stand to look at her.

“Hi…” she says, hoping we could perhaps start a dialogue.  Still crushed, I could not bring myself to act like a decent human being.  I just turn away to look out my window.  Regardless of what happened, she didn’t deserve this level of treatment.

What a joyful bunch we were sitting in a Brandon greasy spoon.  Funny thing is, I don’t recall ordering anything besides a coffee.  Black, to match my soul.  The storm-cloud over my head was creating a micro-climate and confusing the migratory patterns of geese.  Several times I considered excusing myself to walk home.

“You’re being very quiet,” Celeste says in a careful tone.

I had one question I wanted to blurt out;  Why?  But the funny thing about that question is sometimes we don’t want the answer.  I knew this was the end of the road, but too angry to deal with it properly.  Good grief, the whole event wasn’t even 24 hours old.

She says nothing more, and retreats from any further engagement with me.  Oddly enough, my conversational input was no longer requested by anyone for the remainder of breakfast.

So we went back to Charles’s place and all watched a movie.  Why?  Because Charles and Lara were hell-bent on getting me and Celeste to talk.  I appreciate their effort, but I was having none of it.  Celeste was now persona-non-grata.

Oh, and the movie?  Neverending Story II.  Appropriate, because the crummy weekend never seemed to end.

When it was over Celeste finally went home and I said nothing.  I just did a perfect impression of a brooding, sulky little child.  Reverence had left the building, and there was no real friendship or forgiveness to carry the weight.  All I had now was overwhelming desire to permanently turf this girl from my life.

Thus, it was also time for me to bum a ride back to my apartment.  I step out of the car and Charles offers to walk with me to my door to discuss things.

I’m standing in my living room and just come out and said it.  “You saw it too, didn’t you?”

“Then why, did you think it was a good idea to put me and that person in a back seat together?”

I think even he was struggling to find an answer.  The one he came up with however, was not one I was about to accept.

“We thought you’d want to reconcile.  Maybe you’d apologize for…”

“Me?  Apologize to her?  After what she did?  Are you out of your f-ing mind?”  My ears are emitting smoke and I’m sticking an accusatory finger in the air.

“I was five minutes…five minutes…from spilling my guts to that teasing harlot, and she decides to suck the face off Dante right in front of my eyes.  Apologize?  Hell will freeze over, thaw, and freeze again before that day ever comes.”

Then it dawns on me.  Our previous conversation and his unwillingness to give me any heads up.

Charles’s eyes widen as he no doubt wondered about his friend snapping a cap before his very eyes.

“You knew she had no interest in me!  And you said nothing!”  I saw Charles as withholding vital chick information, a cardinal sin amongst dudes.

“If I had known, I never would have even considered doing what I was going to do!  Oh man, I almost…”

Charles tried to talk sense into me.  “Nobody expected what happened.  But I thought you had to go through with whatever you were going to do.  To know for yourself,” he says with sympathy.

I pause to cool off and breathe a deep sigh.  “Look, I just need a little time to work things out.  A day or two.”

He nods his head and begins to leave since there’s not a whole lot anyone can say at this point.  Before he walks out I make one more request.

“Next time, if she’s with you guys, don’t bother calling me.  I’m done with her.”  He doesn’t say anything, and closes the door behind him.

I’m standing alone and the world felt so disconnected.  In one night I had gone from optimism to feeling betrayed by Celeste.  I put in a Guns n’ Roses CD and “Welcome to the Jungle” starts.  In frustration, I land a textbook side thrust kick to my couch and send it across the room.

I didn’t feel any better, and now I had to learn drywall repair.