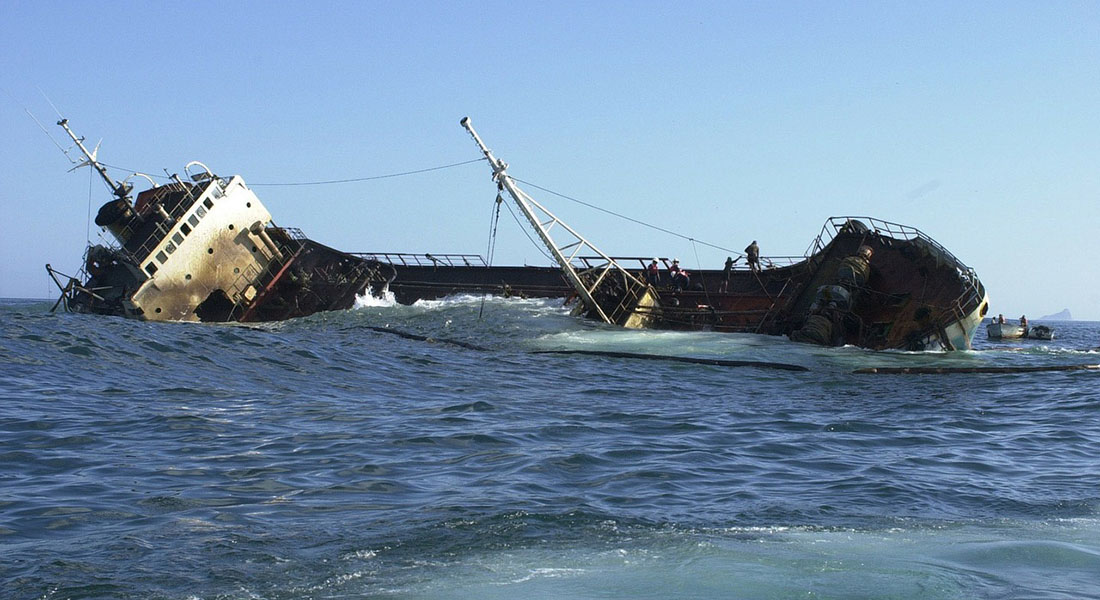 “Darling you got to let me know,
Should I stay or should I go.”
– The Clash

“Let me get this straight.  You’re leaving because you think you’re going to get laid?”  Jake had no box to put that concept in.  Not sure I did either.

Maybe it was a holdover from my Catholic upbringing that solidified the deal.  Maybe it was me trying to prove to the world that their lack of faith in my morality was a mistake on their part.  Maybe it was Pack-a-Day Tom telling me my dick would fall off from the inevitable STD.

Either way, if I didn’t get out of Lake Louise pronto, I was about ten minutes from showing up at Chantal’s door with a dozen roses and a copy of the Kama Sutra.  My resolve to take the high road wasn’t getting stronger but rather weaker by the day.  I may have had high sexual morals, but I was still a nineteen-year-old hot-blooded male with raging testosterone.

So I took a lesson from Joseph.  You see, back in the old Egyptian days, a slave by the name of Joseph worked his way up from slave to chief servant.  But his master’s wife wanted to enjoy a little Hebrew action, and tried seducing him.  She persisted, but he held his ground until one day she insisted on having kosher sausage.

So Joseph ran.  Granted, the bitch framed him for attempted rape and he wound up in prison.  But he went on to bigger things eventually.

Here’s a good life lesson for all you kids.  When avoiding temptation, don’t say goodbye.  Don’t have one last look.  Don’t try to have closure.

And so I did.  Two weeks before Christmas, I handed in my notice.  I was returning to Manitoba after only four months.

When Chantal learned I was leaving, she took it perfectly fine.  She gave me a “your loss, pal” look and proceeded to act like she would take her needs elsewhere.  To her this was nothing.  A minor inconvenience at worst.  To me, a relationship had to mean something.  But to her I would have been disposable.

I came to this place with Jake, but now was leaving the boys to their own devices.  Say what you will, but my straight-laced ways did have a unifying effect on them.  Maybe I was like a sheep dog that kept everyone in line because they never knew when the stupid mutt would go off on them.

Ok, I’ll readily accept that I wasn’t exactly an easy to appreciate sort, as they never knew when I was going to start chewing on my own leg.  But I made sure the moral code of our room stayed at a certain level.  There’s something comforting in that stability.

Unfortunately, about a month after I left, the boys all split up.  Junior Mint and Jake returned home too, but Joel stayed there for a few more years.  I learned the last thing Al saw while riding his motorcycle were the words ‘MACK’ attached to the front of a truck.

Unlike my initial excursion out west, this time I was packed and ready with money in the bank.  The financial burden of car and student loans were washed away thanks to my tour of duty.  I remember even having a new set of tires to celebrate the financial freedom.

It was the day before Christmas Eve 1991 when I took to the road once more.  I had a sense of excitement, like I was going to go back to the good times of friends, my apartment, and Hell…maybe even get my cat back.

Of course, it never turned out like that at all.  A lot can happen in four months.  But we’ll get there soon enough.

I took the same route back that I came in, observing the mountains this time but in my rear view mirror.  Once past Calgary I was astonished how I was missing the things already.  But bridges were burnt and I had nowhere else to go.

Like months earlier, I see the large chapel at Caronport on the horizon.  I needed gas, so I pull in and fill up.  I then parked the car, got out and began to walk around.  There was no Jake around this time to present a time limit.

Unlike months prior, the campus was dead due to just about everyone being gone for Christmas break.  Some doors were still open and I shuffled my cold body into the main chapel area.  I was young enough to pass for a student, so nobody gave me a second look.

Years prior, I might have lit a candle and said a prayer, but that was a Catholic thing that doesn’t transfer over.  So I prayed, sans-candle, and asked for guidance.  Just anything that might help me move in the right direction.  But all I could think about was that instead of being lost at sea, I could be having mind-scrambling sex with a hot redhead.  Right.  Now.

About half an hour later, I made my way to the exit.  On a magazine stand were college brochures.  Well, they’re free.  So I took one.  From there I more or less forgot about it for months.

At last I departed on the remaining five hours of my journey.  The destination was my parents farm until I could get back on my feet in Brandon.

NEXT – Chapter 52: Too Many Roosters