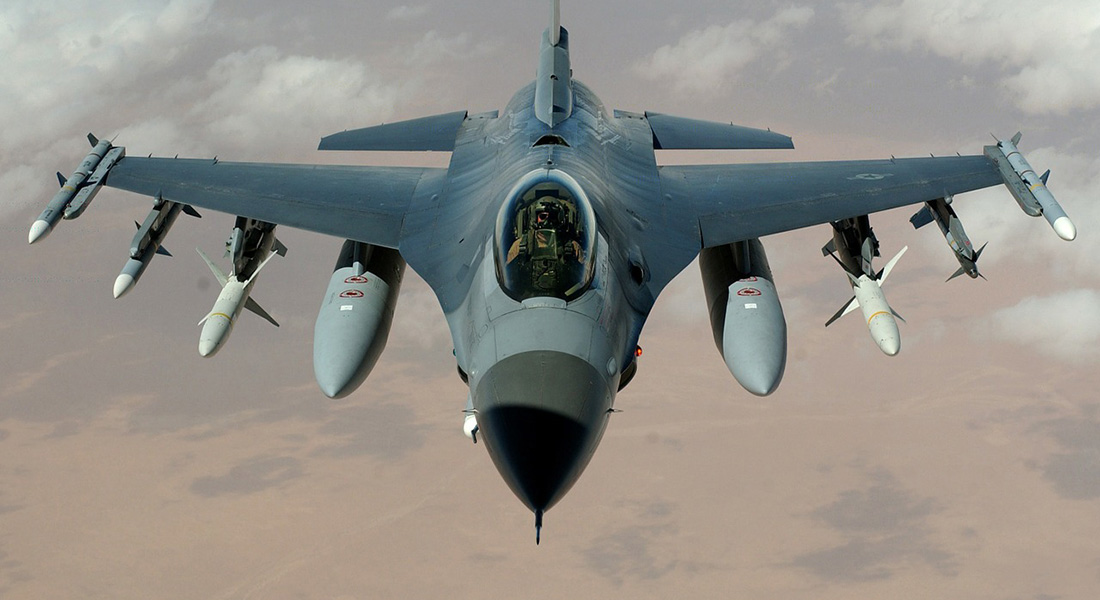 Church picnics are the stuff of legend.  Mom’s as a rule tend to want to out-do one another in the baking department, which was a win-win for young guys like me.  There’s also lots of activities, but suffice to say, if there was any touch-football, I sat it out.

Naturally everyone makes the time to show up.  Yes, that also meant Celeste came down from her out-of-town work.  I hadn’t seen her since the day after my braindead admission of undying devotion, but I played it as straight as I knew how.  I was with Elsa, so it was all just harmless, awkward water under the bridge.

Elsa wanders away to talk with people at the main food area and for a few moments, it’s just me and Celeste sitting at the picnic table.  Rather than drown in uncomfortable silence, I felt it appropriate to start up a conversation.

“So, um…been having fun working in the boonies?  I know what that’s like.”

She’s doing that thing she does, where she makes one feel like they’re the central focus of her attention.  But she’s shifting gears and getting a little serious, almost like she’s unsure she wants to say something.

“Did you get the letter I sent?”

My ears perk up like a Doberman.  “Letter?  No.”  Truth is I had not, which wasn’t a big surprise.  Living in Brandon’s version of Hell’s Kitchen tends to coincide with unreliable mail service.  Maybe the heroin addicts entertained themselves with it.

“Oh,” she says.  I’m getting that Twilight Zone vibe like something is not quite right.  She continues.

“I just wanted to talk about us.”

Not in a hundred years did I see that coming.  Ironically, what I did to her not that many months before, she was now doing to me.  Blindsiding the other.

That my friends, is the equivalent of dropping a neutron bomb onto a picnic.  If this was her form of psychological revenge, it was freaking brilliant.

And then my brain went flatline.

Prior to Elsa, I had always put girls on a pedestal.  Celeste was by no means unique; I did this constantly.  It was a sad, degrading habit.  In fact, Elsa was the first girl I ever connected with who I did not elevate to some twisted goddess status.

And now here Celeste was.  Not the perfect dream girl from heaven I once made her out to be, but just another one of us humans.  She was simply lonely and reaching out.  That doesn’t mean I was seeing her in a bad way.  Just a, well…normal way.

It was freaking weird.

The most baffling thing was how not two months earlier, I was a groveling, love-sick worm over this person.  Back then I would have jumped at the opportunity to live in her shadow like a pathetic dog begging for a Milkbone.  Now, I simply wasn’t interested anymore because I had developed some…what is this weird feeling??  Is this self-respect?  Such a new, amazing sensation!

In the distance, I imagined John Stamos on a Harley giving his quiet approval to me finding my long lost dignity.  With a wink and a thumbs up, he rides off on his motorcycle.  The student has become the master.  His work here is done.

Celeste nods and doesn’t say anything more as Elsa returns with a couple hot dogs.  Everyone tries to act natural while chewing on a burnt frank.  I’m sure Elsa was wondering why there was suddenly an awkward tension in the air.

“Almost ready to go back to Briercrest?” Elsa asks Celeste.  My gut churns like Mike Tyson made me swallow his fist covered in ketchup.

I gave no clues to my shock as I digested the mechanically separated meat-tube, but I was already planning to rescind my application.  Right then and there, I decided I was out.  Maybe I would work out west again, save up money and re-apply the following year because there was no way I was going to ruin her year and mine.

Elsa however, was having none of that.