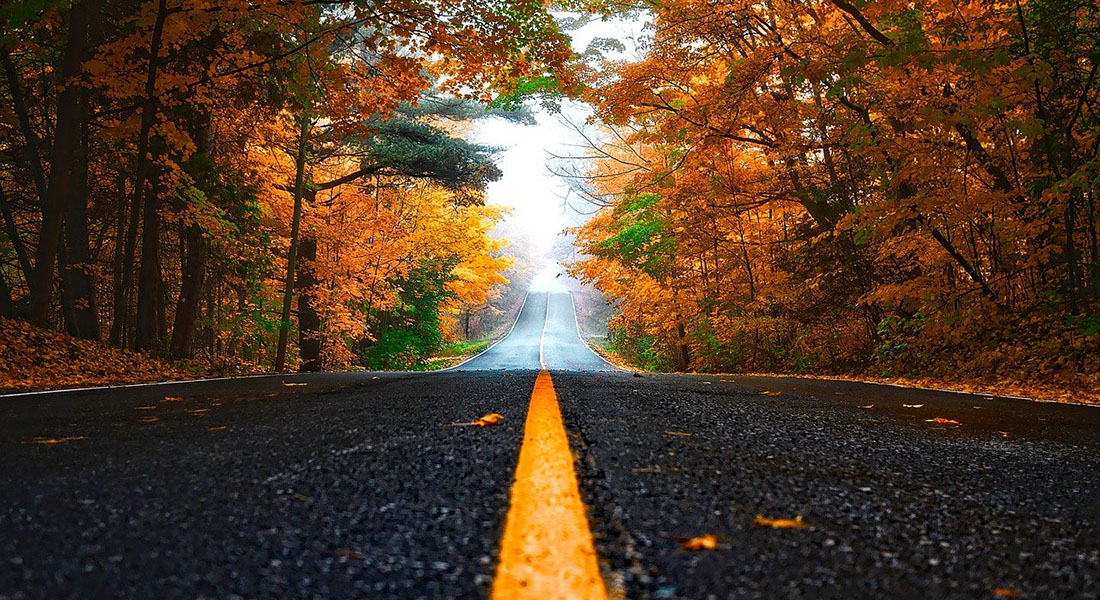 “And Reverend Green be glad to see you
When you haven’t got a prayer.
But, boy, you’ve got a prayer in Memphis.
– Marc Cohn

My 84′ Dodge Omni was loaded up once more.  I must say, that car Celeste sold me gave more than any car I ever owned and I had grown to be quite fond of the little rust-bucket.  Part of me was almost glad I didn’t get that Supra.

But with all things automotive, surprises happen.  Two days before I had to leave, the timing belt snapped.  I guess better here than hours away on the open road.

Thankfully, a bunch of gear-heads from my church pooled their resources and nine hours later and a lot of shredded knuckles, that filthy belt was installed.  Heck, even Celeste’s step-dad helped me out.  I’ll never forget or be able to extend enough thanks to those guys for coming to my rescue.  I devote this chapter to you, mates.

With my Omni now back in the game and better than ever, I made one last trip to my parents farm to say goodbye.  They still didn’t quite understand why on earth I was going to a Bible college, but at least Grandma and Sister Mary-Ann were now cool with it.  They had met Elsa and was impressed by her, but couldn’t comprehend why she would choose “God’s will” over their baby boy.  I did my best to explain, but as parents they just thought I was the better catch.

“Do you know which college you’re going to?” they ask.

“Most likely Briercrest.  Can’t really go to Prairie when you think about it.”

“She was a nice girl.”  No question, Mom’s are mind-readers.

“She was.  But a deal’s a deal.  Besides, I got a good feeling about the road ahead.”

Mom slips me a handful of bills which is enough to get me wherever I decide to go.  Dad laughs about which bank account Mom got the money from.  We make time for one final hug and I turn to say goodbye to Merlin, my former apartment cat.  He once attacked Jane’s head a couple years back, so he had long since earned my respect as far as worthless felines go.

A couple miles of dirt road driving to the main highway and I am officially off to…somewhere.  The option was still open to continue on to Prairie if I really wanted to.  Funny thing is…I didn’t.  So the first option, Caronport, the town of Briercrest College, was a six hour drive.

Oh God…what am I doing?

Brandon had a popular radio station at the time, KX96 FM.  If you were at the beach or driving with friends, you either had your own cassettes or were tuned into this rock station.  Music back then had value, almost like currency.

I have this photographic ability to recall just about every song from an important moment in my life, if indeed one was playing at the time.  I turned on the radio and within moments a gentle piano starts playing.  Walking in Memphis by Marc Cohn was the official song that ushered me into the Fall of 1992.  I don’t think it could have been more perfect.  I can still feel the roar of the highway and the smell of fall leaves when that song plays.

It was a good drive and reminiscent of the year before when me and Junior Mint drove to Alberta.  I remember the weather being a cooler Fall day.  Driving past Regina, I survey the horizon.  The city itself was nothing to write home about ( still isn’t ), but there was an odd sense of peace about the whole ordeal.  Within 45 minutes I hit Moose Jaw and start to accept this is where the college year is going to be.

I pull into Caronport, making the final call on whether to stay or go.  The compulsion to stay was overwhelming and I have to attribute that to God giving me the red light to go no further.

Very well.  Time to settle in.